Ricardo Lee is an independent game designer whose love for art and storytelling are the main ingredients in Ricardo’s creative process. Earlier this year Ricardo released his first solo game demo/pitch, named Project Remixd. Project Remixd was a major milestone for Ricardo, as the unique gameplay and visuals caught the attention of a major video game publisher. Though Project Remixd hasn’t made it to full development, Ricardo is ready to take his next challenge. 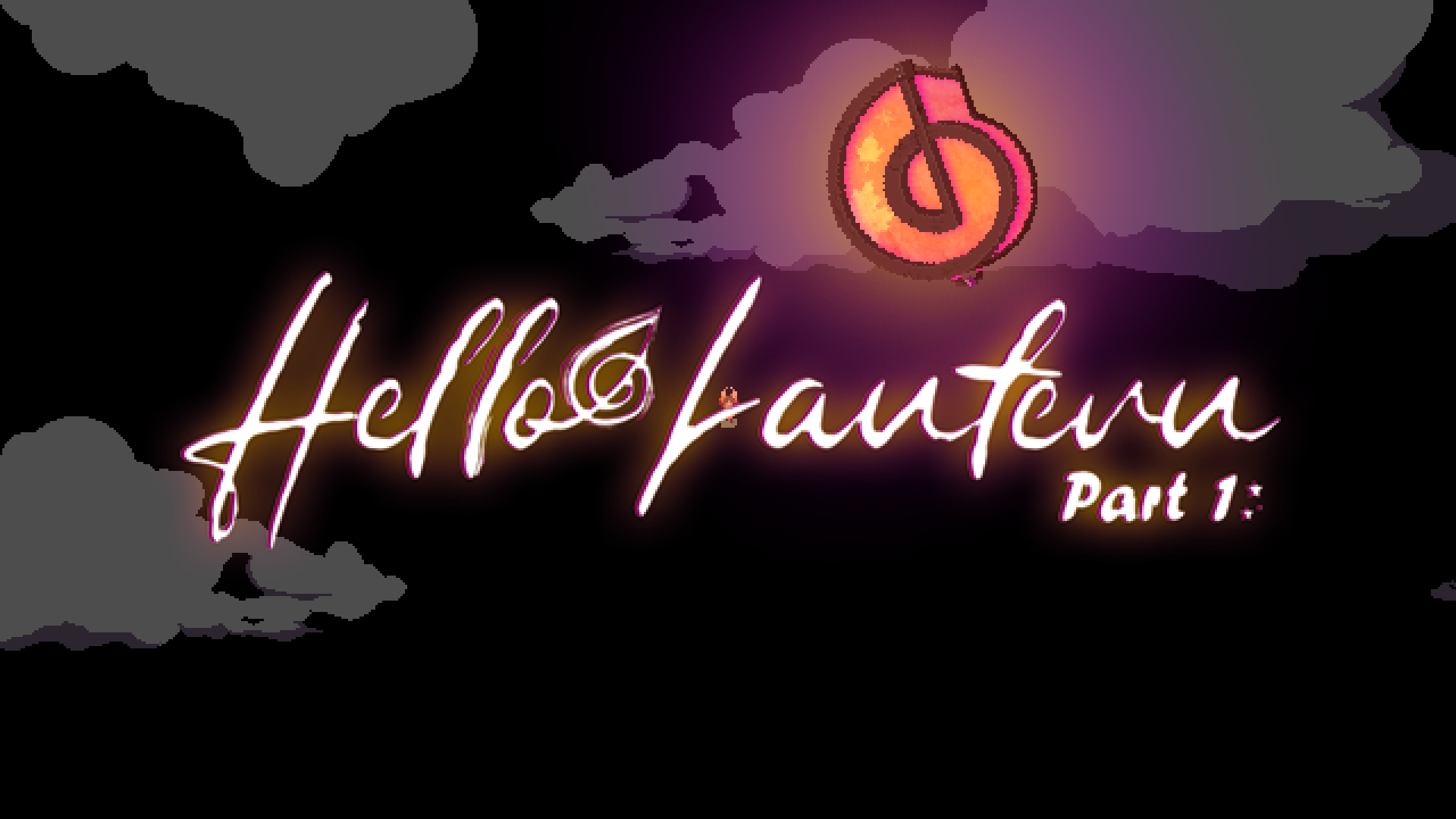 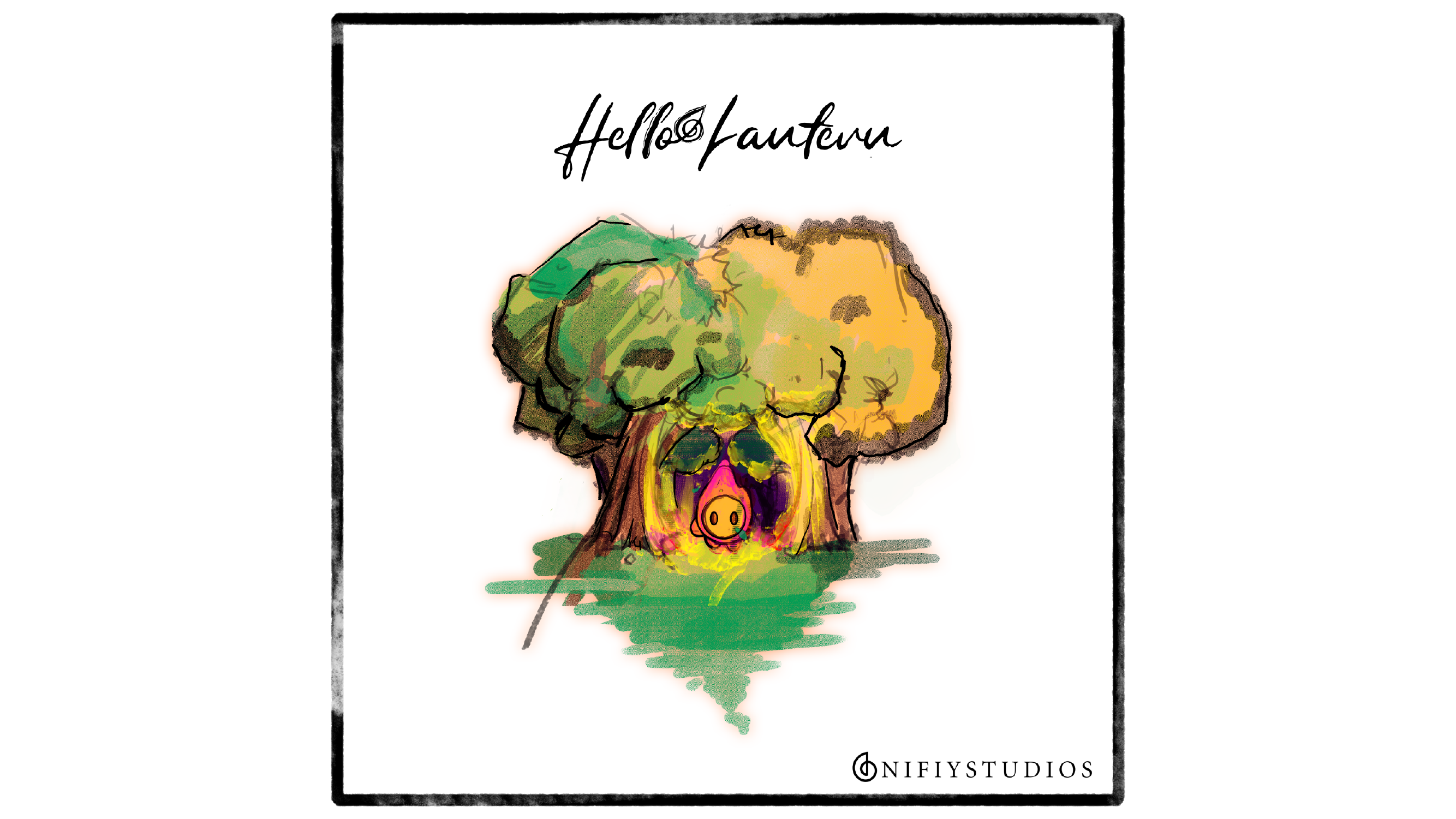 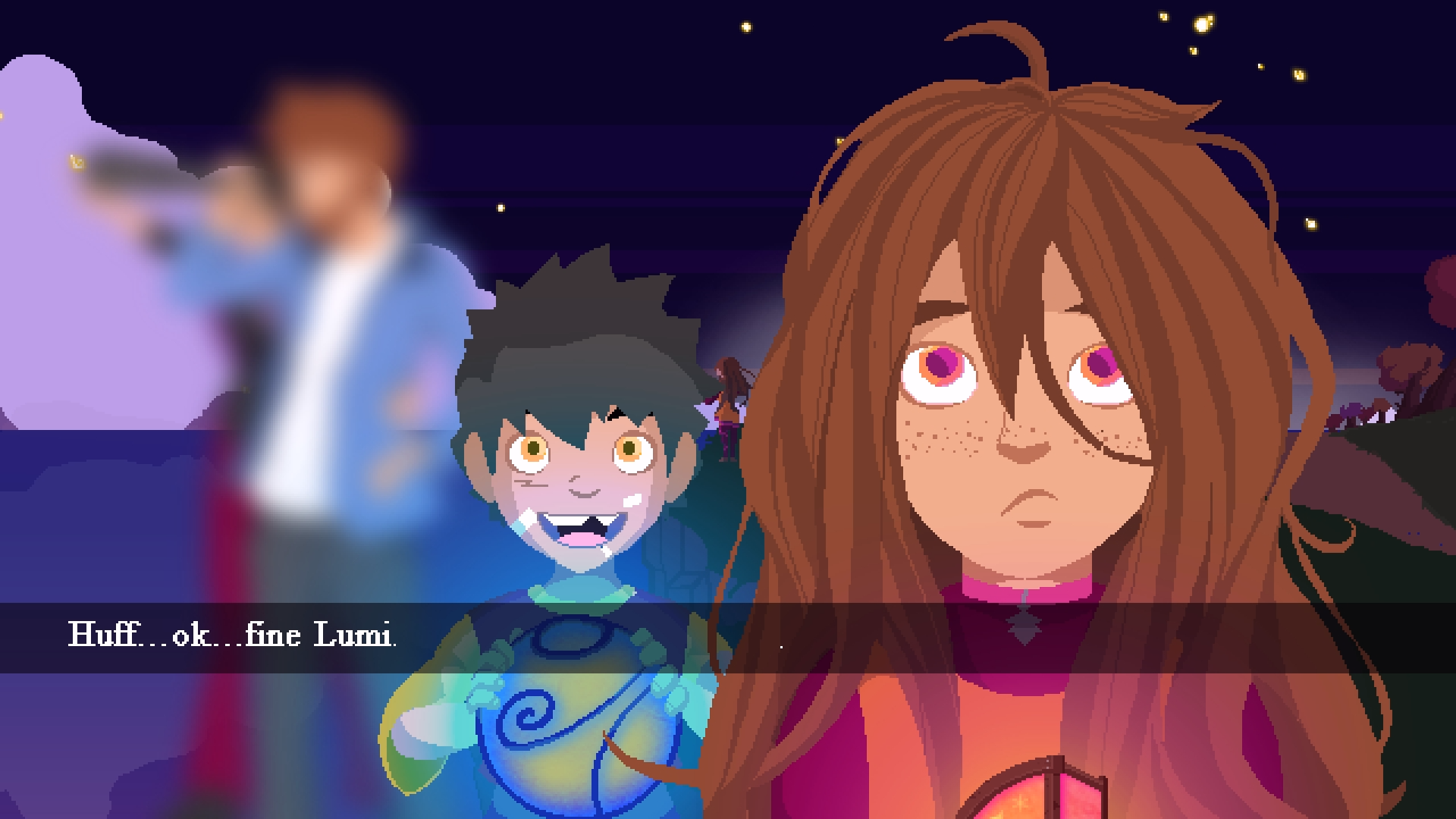 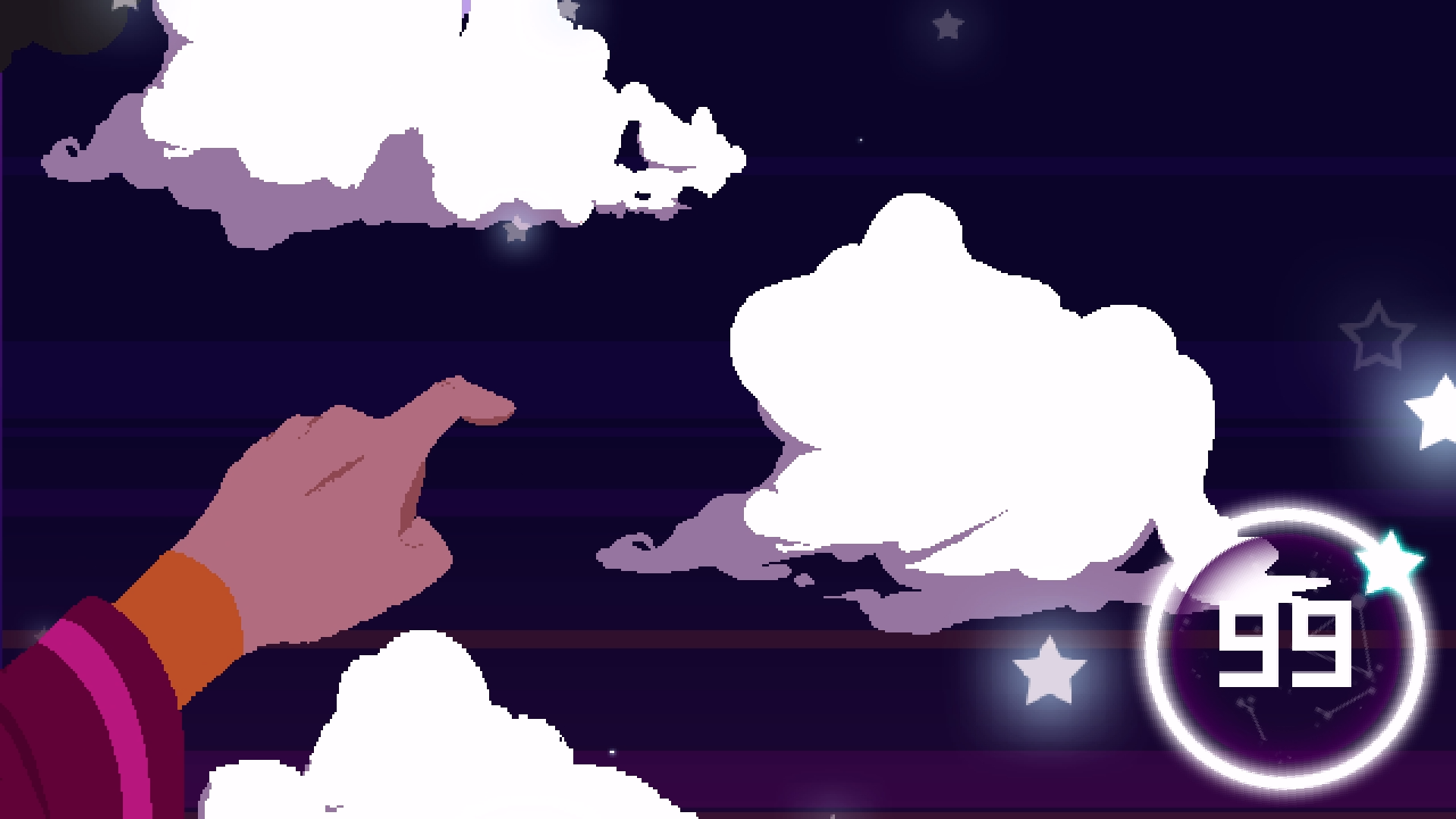 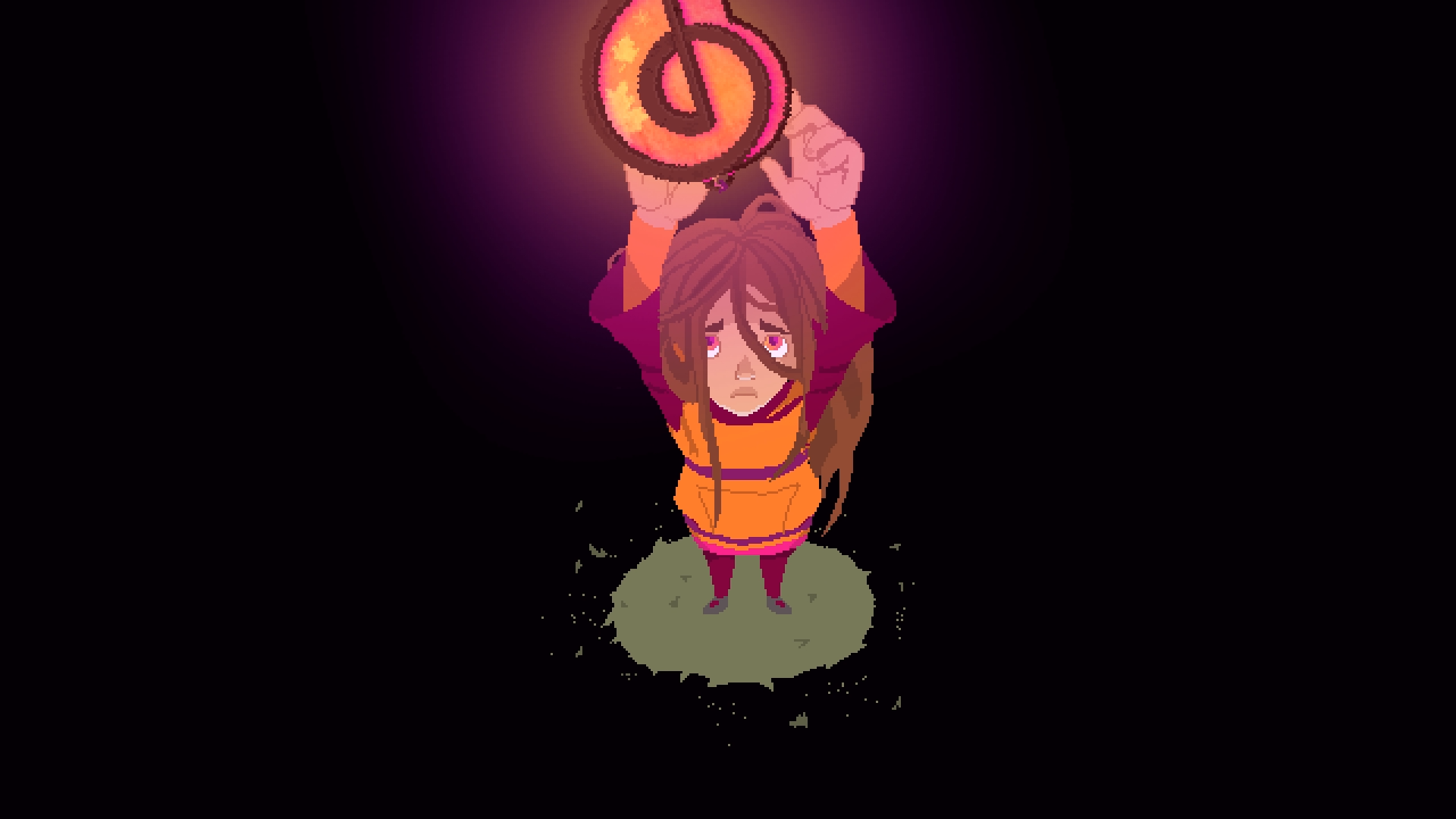 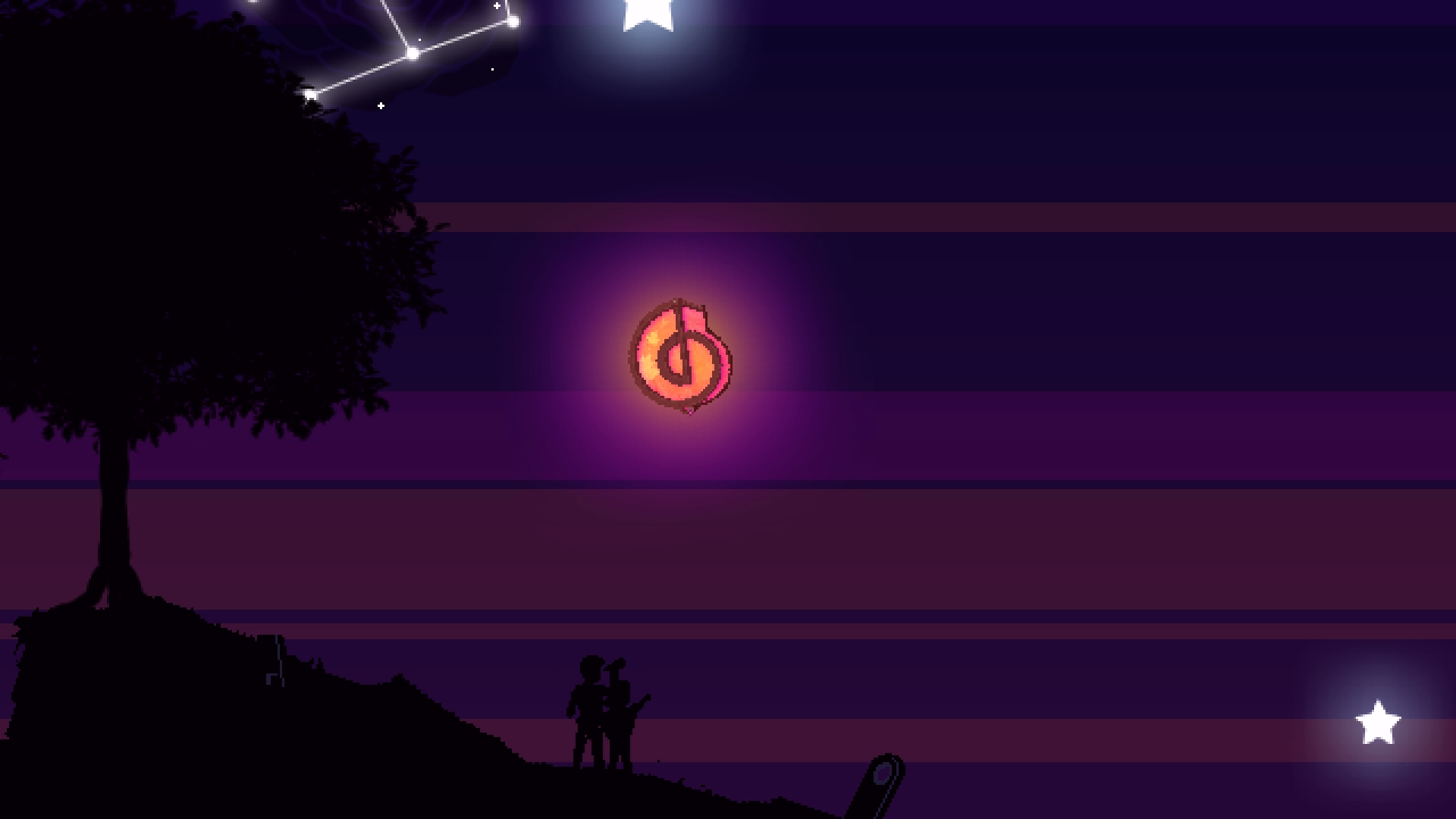 Hello Lantern is an interactive storybook that uniquely mixes gameplay and traditional storytelling. Follow a little girl named Fiy as she experiences her first sky lantern festival and the whimsical events that take place.

Use the WASD / ARROW keys to navigate characters and gameplay objects, also use the space bar to fly, point, jump, search in this games unique interactive experience.