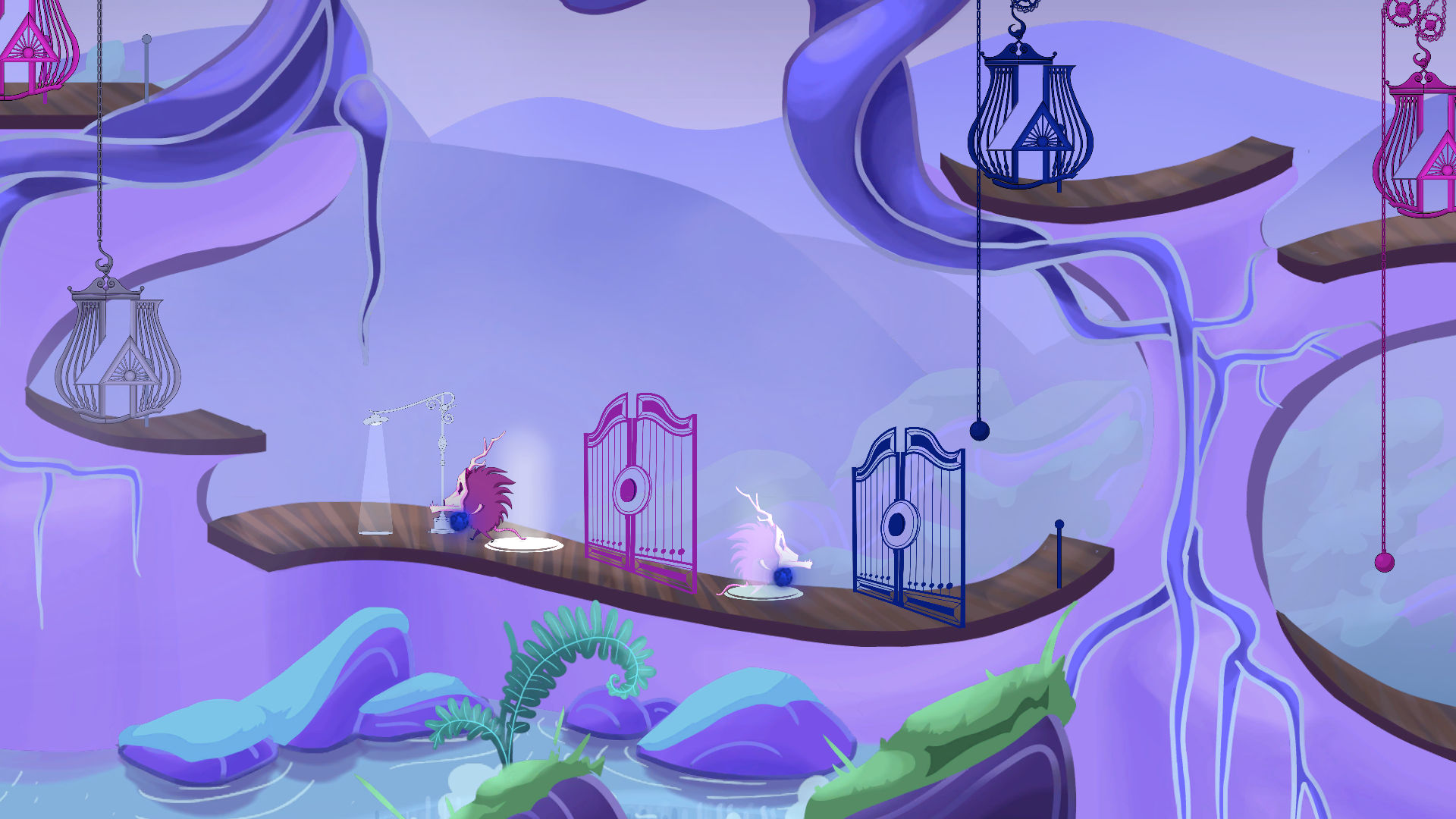 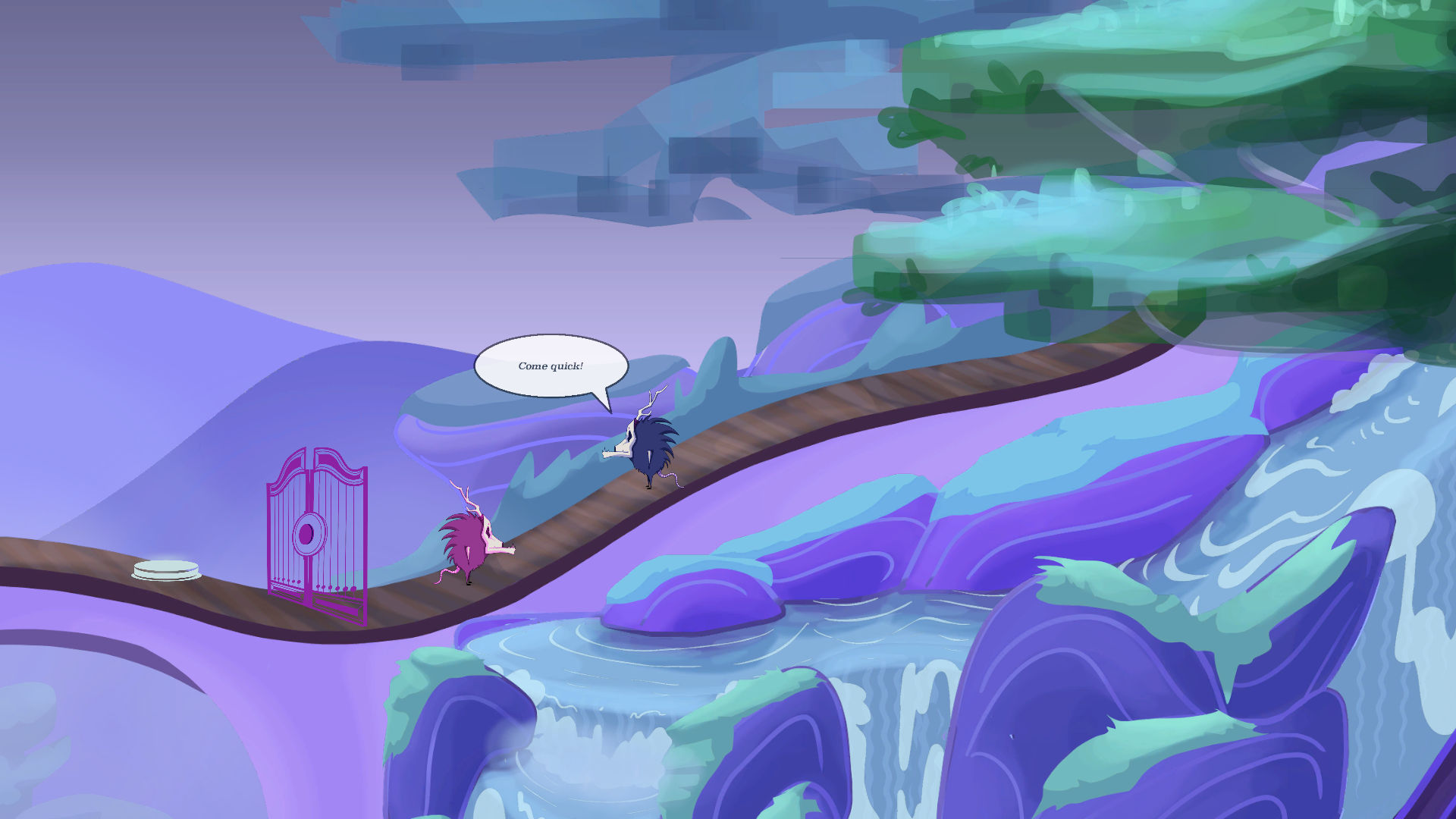 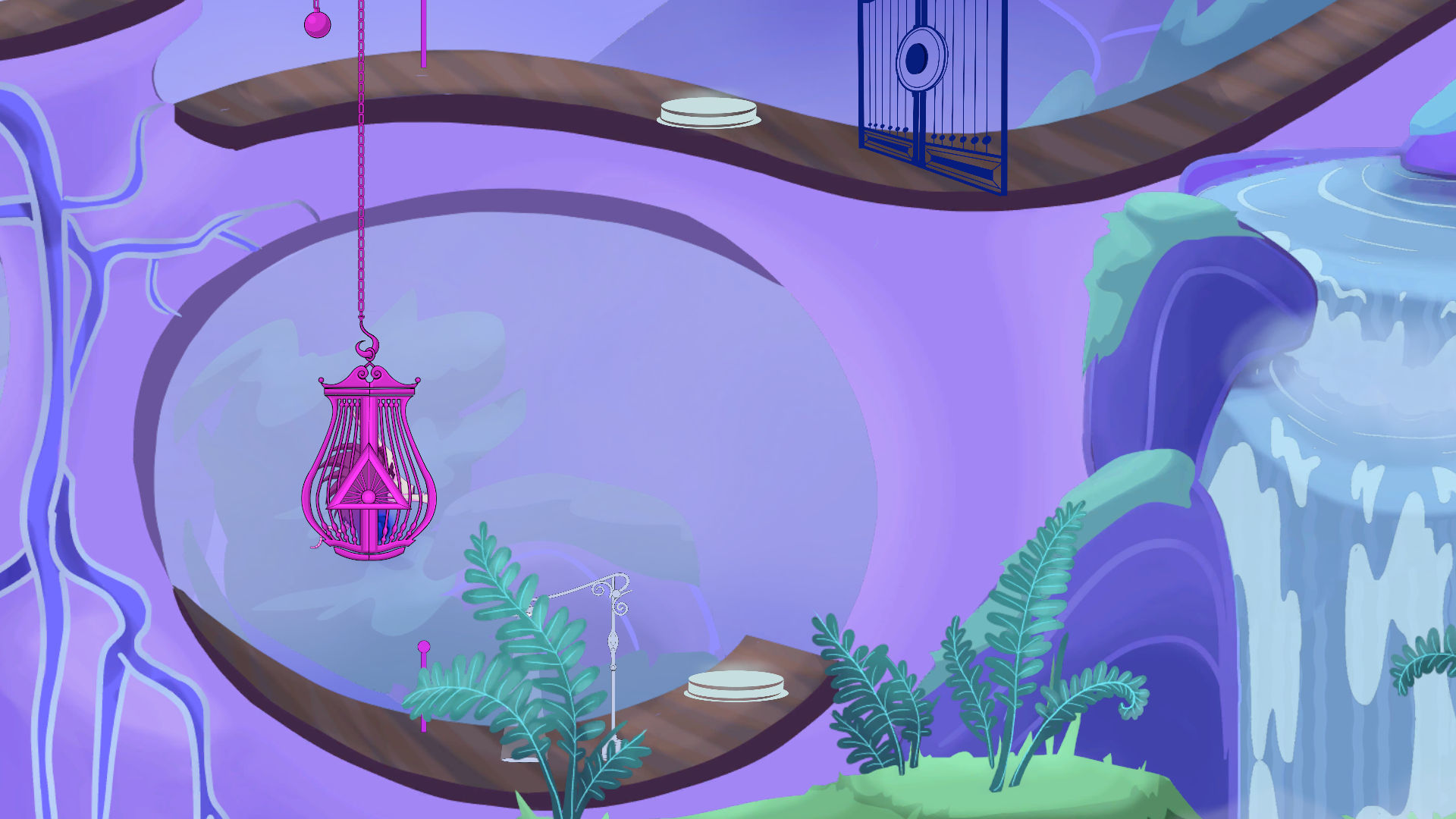 Way of Rhea is an upcoming puzzle platformer that takes place in a world where you can only interact with objects that match your current color. As the game progresses, classic mechanics you’ve seen in other games are reintroduced—as well as some new ones. With each new mechanic, you’re challenged to take advantage of its interaction with the mechanics you’ve already mastered to solve the puzzle at hand.

In April of 2018, inspired by a Bennett Foddy talk, Mason Remaley decided to gather a few people to complete a challenge: build a playable game in a week. He had been working on a game engine and scripting language in his spare time, and figured it was about time to build a real game on top of it. Soon afterwards, he got Carolyn Whitmeyer on board as an artist and Colin Quinn agreed to write some music. Together, they signed up to demo their game at Playcrafting’s Spring Play expo, with one catch–the game didn’t actually yet exist. Over the next 9 days they came up with the idea for the game, and put it together, finishing just in time for the expo. They had initially planned to repeat this exercise a few more times after the expo was over, but they liked what they had created so much that they decided to instead continue work on the game they had already built. Evan Morris who had previously helped out a bit officially joined the project as a narrative designer, and Nick Romero as a sound designer.