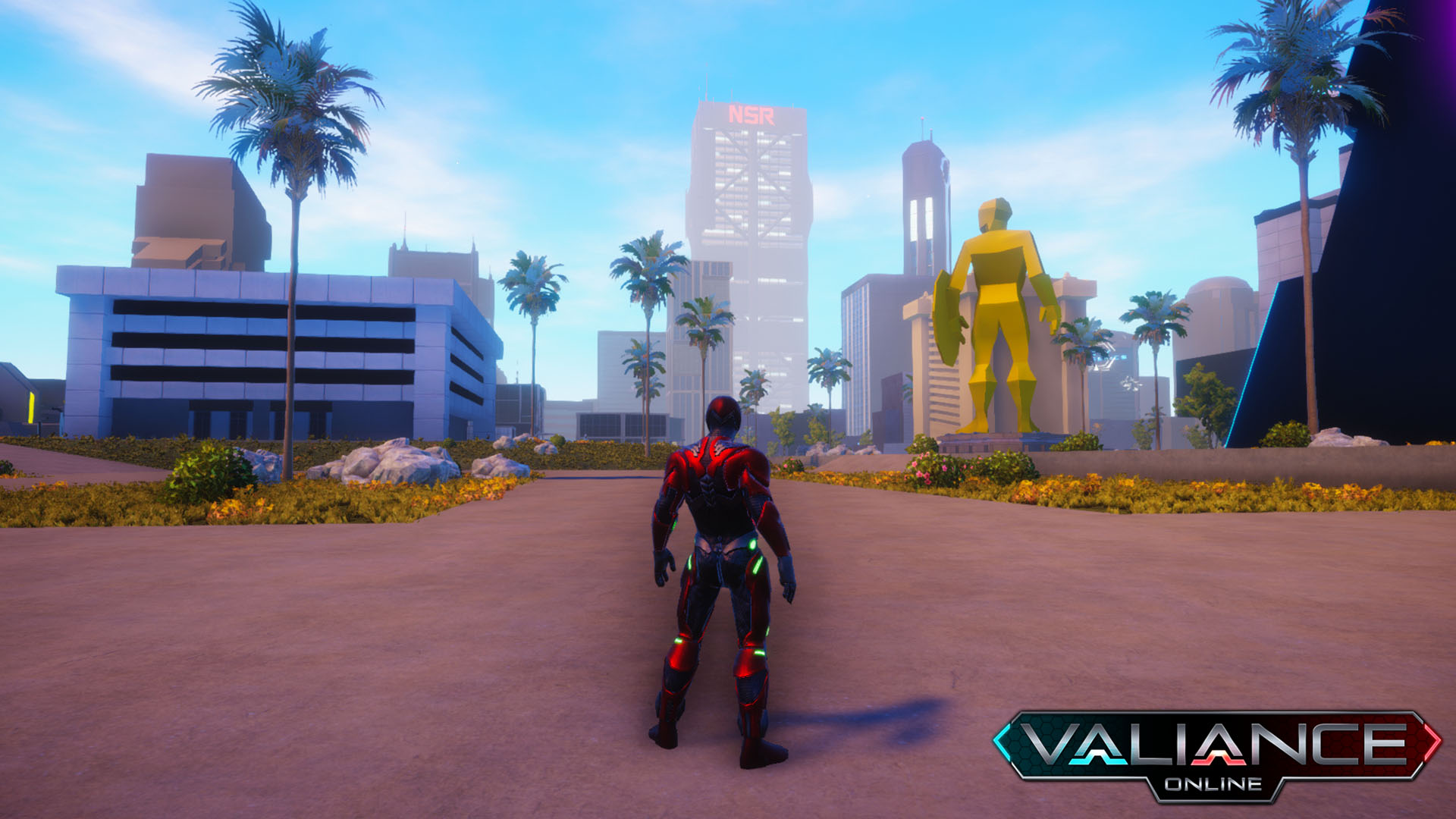 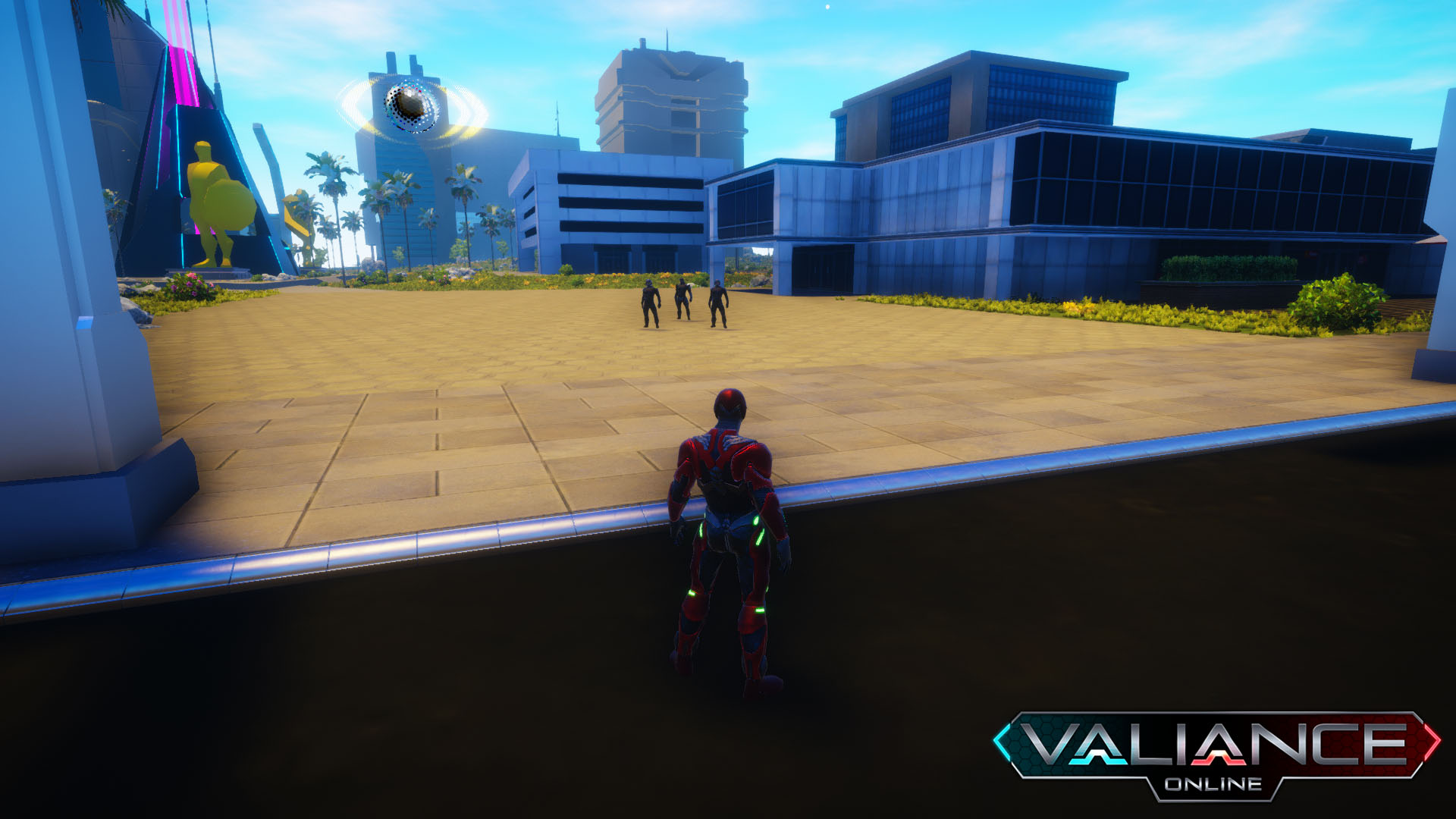 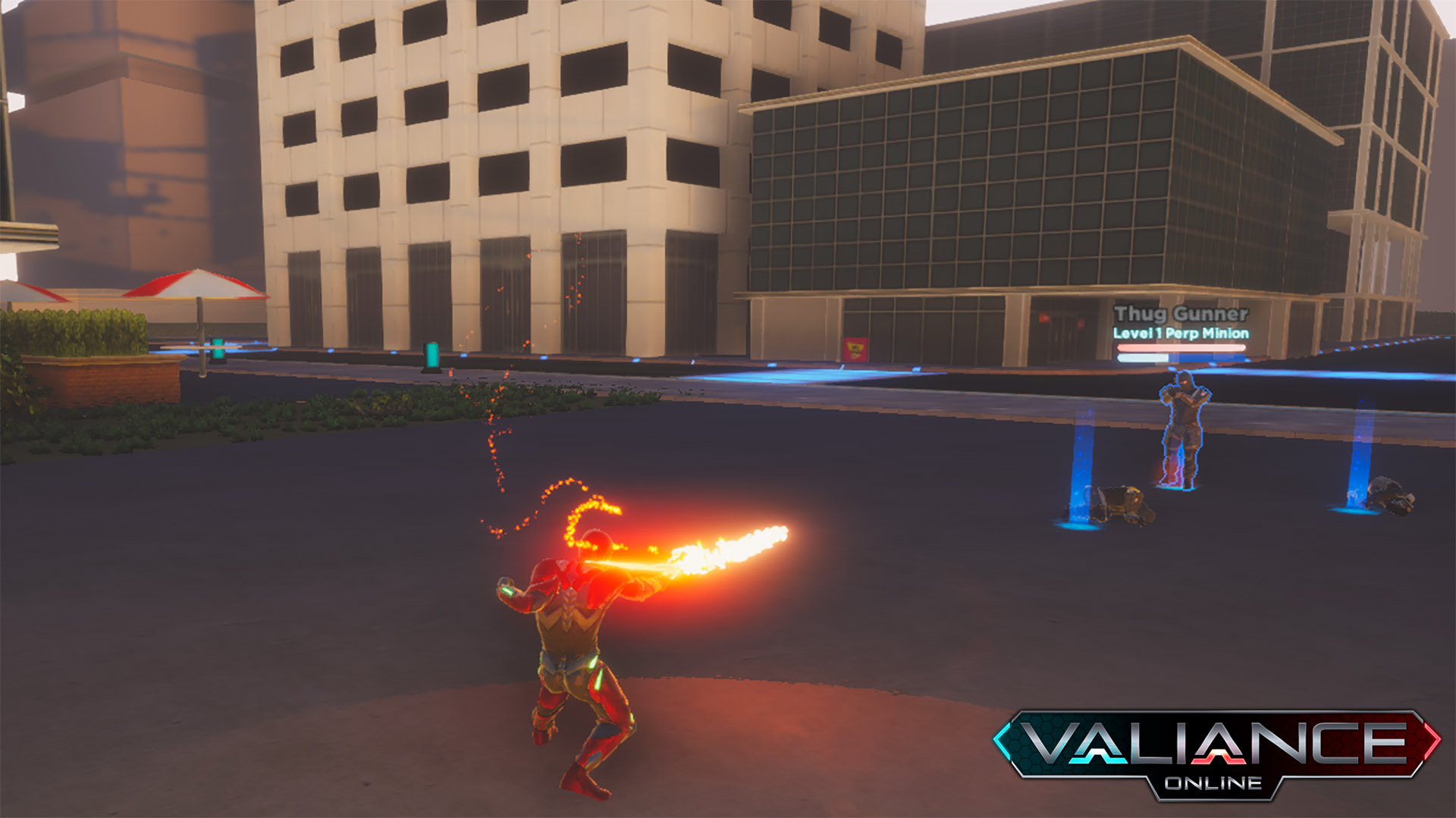 Valiance Online is a “living world” superhero massively multiplayer online game in which player choices and actions are paramount. Set at the beginning of the 22nd Century in the fictional city of San Cielo, players take on the roles of heroes and villains who battle using superhuman powers and advanced technology. 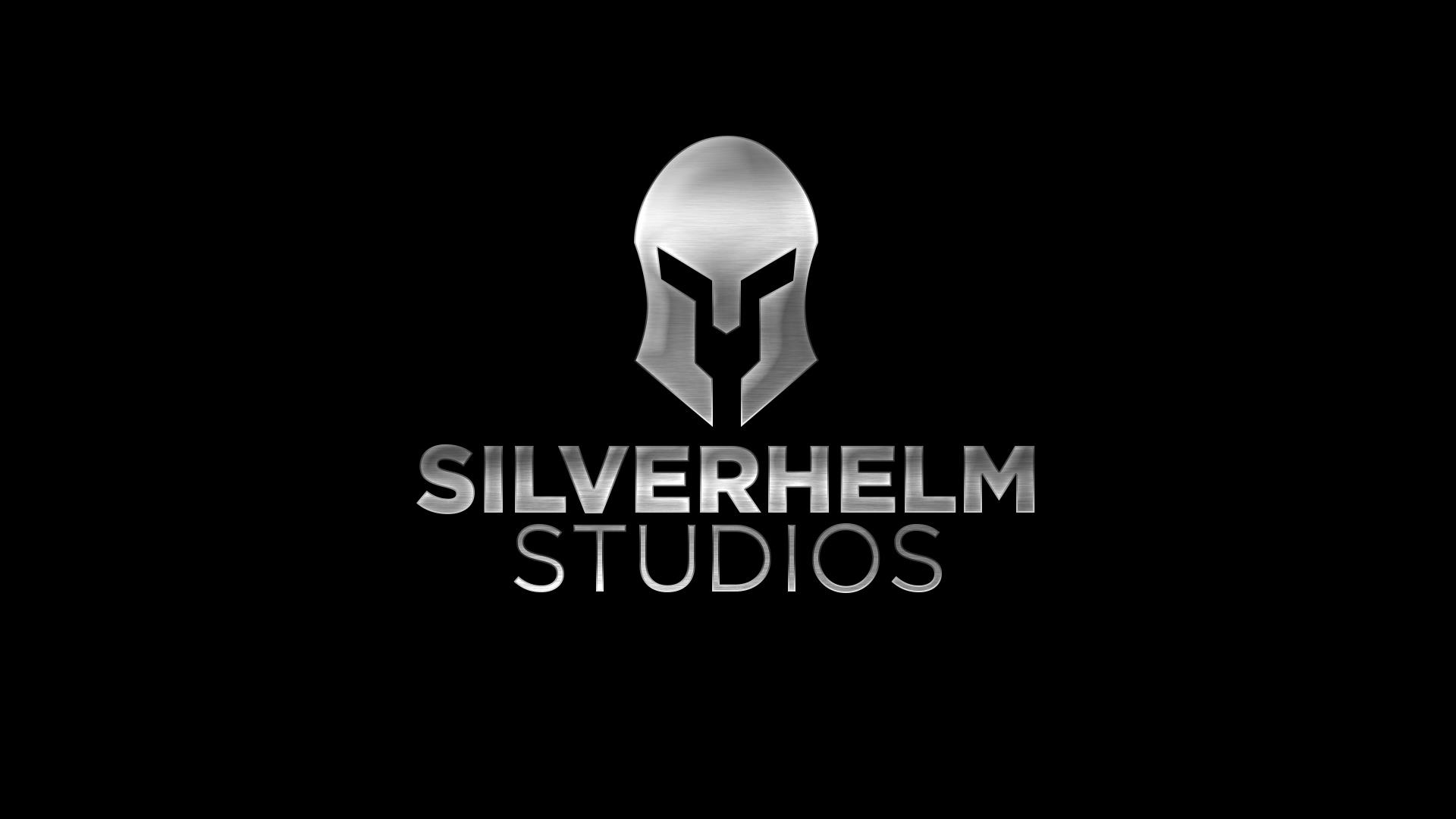 Silverhelm Studios is an online game development studio whose members have one common goal: to deliver great gaming experiences.