To Be With You 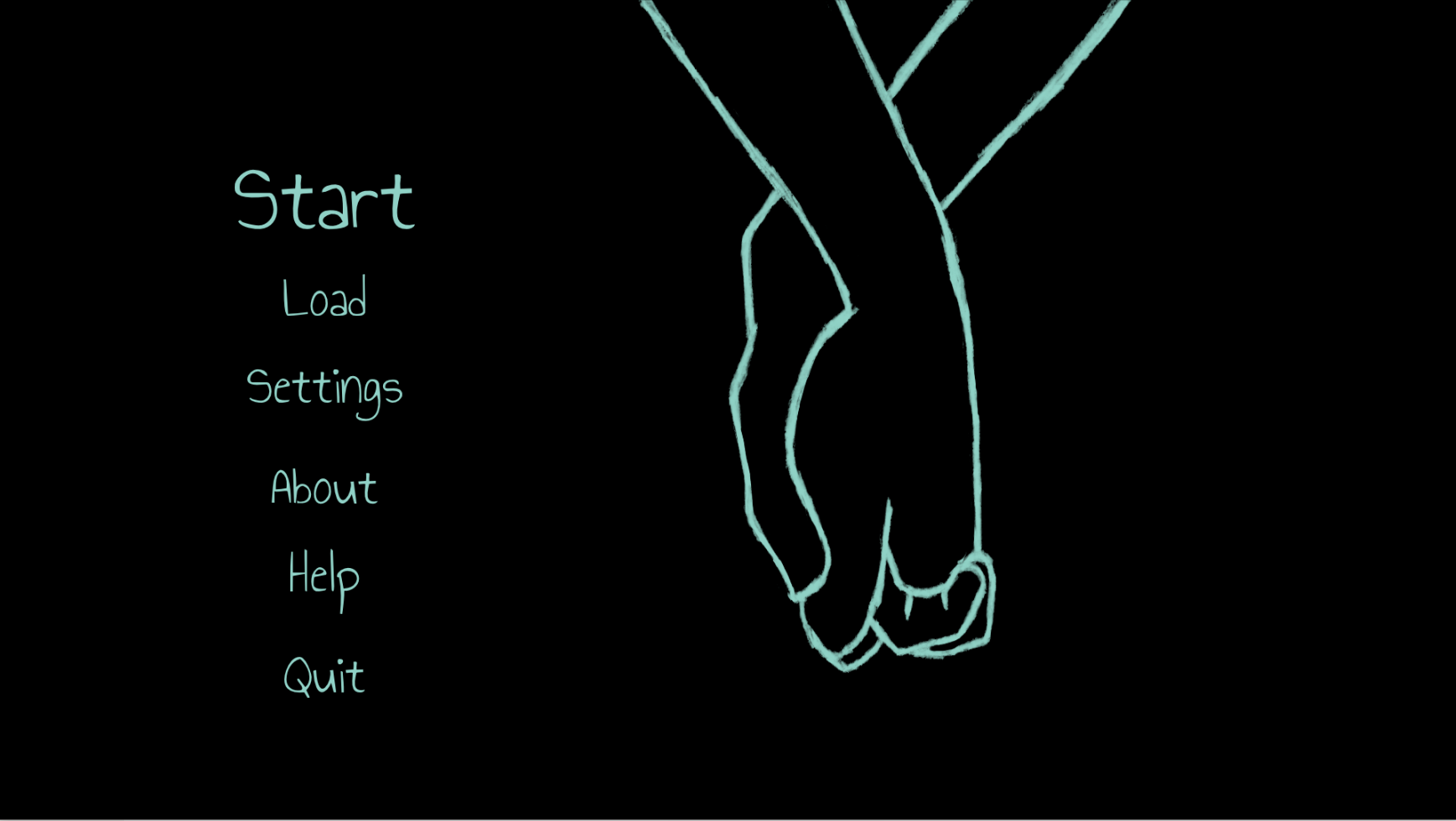 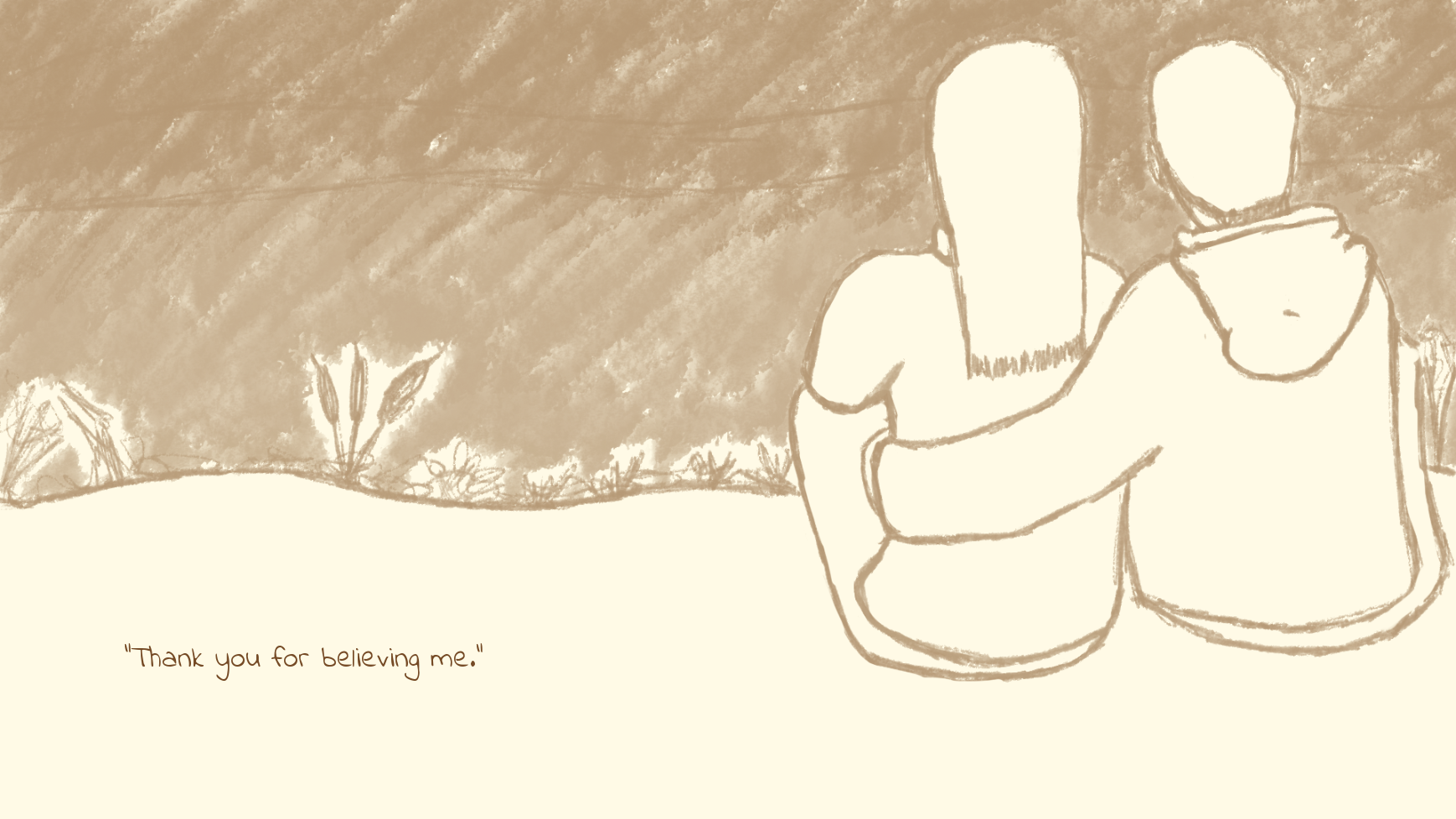 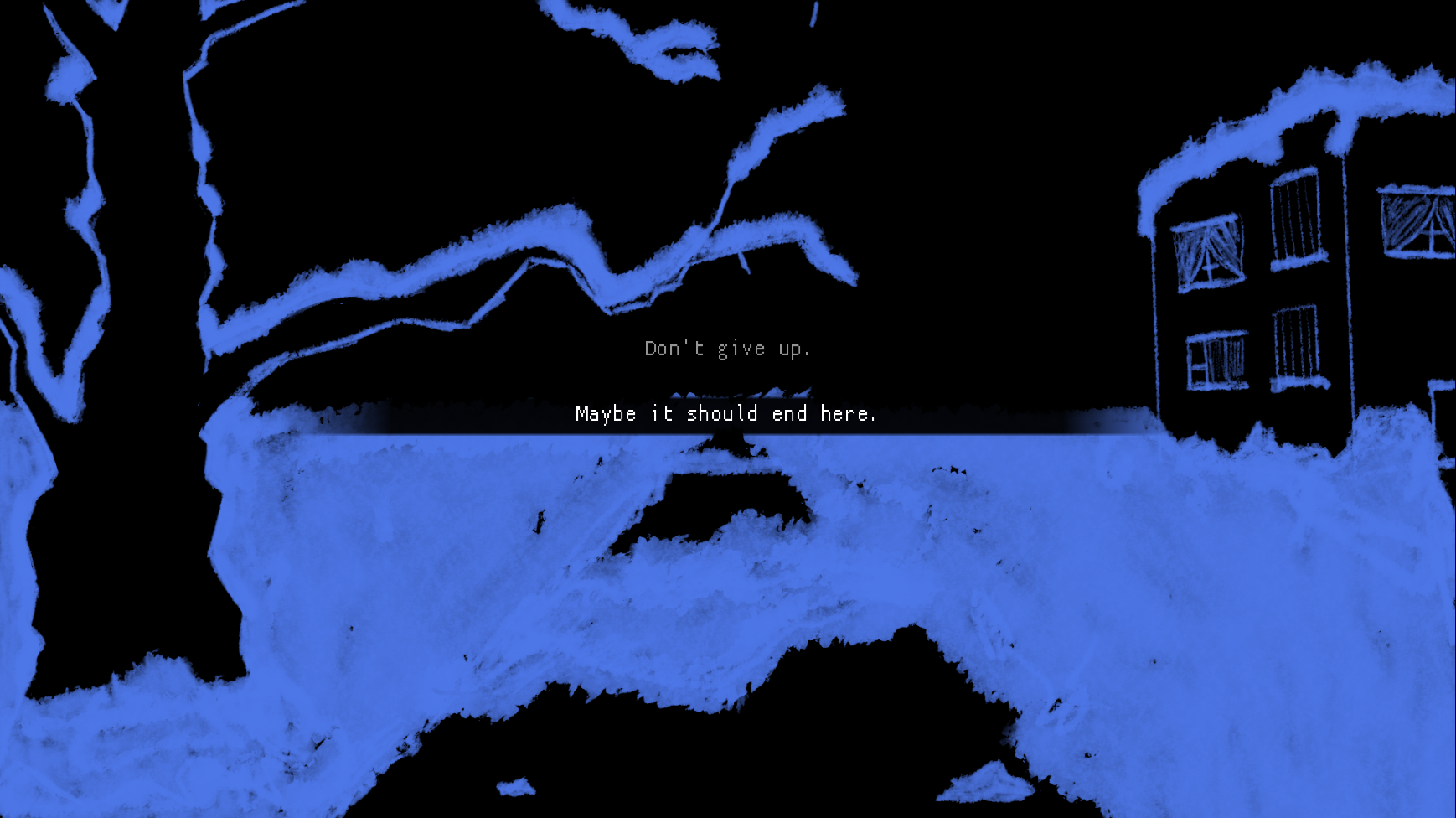 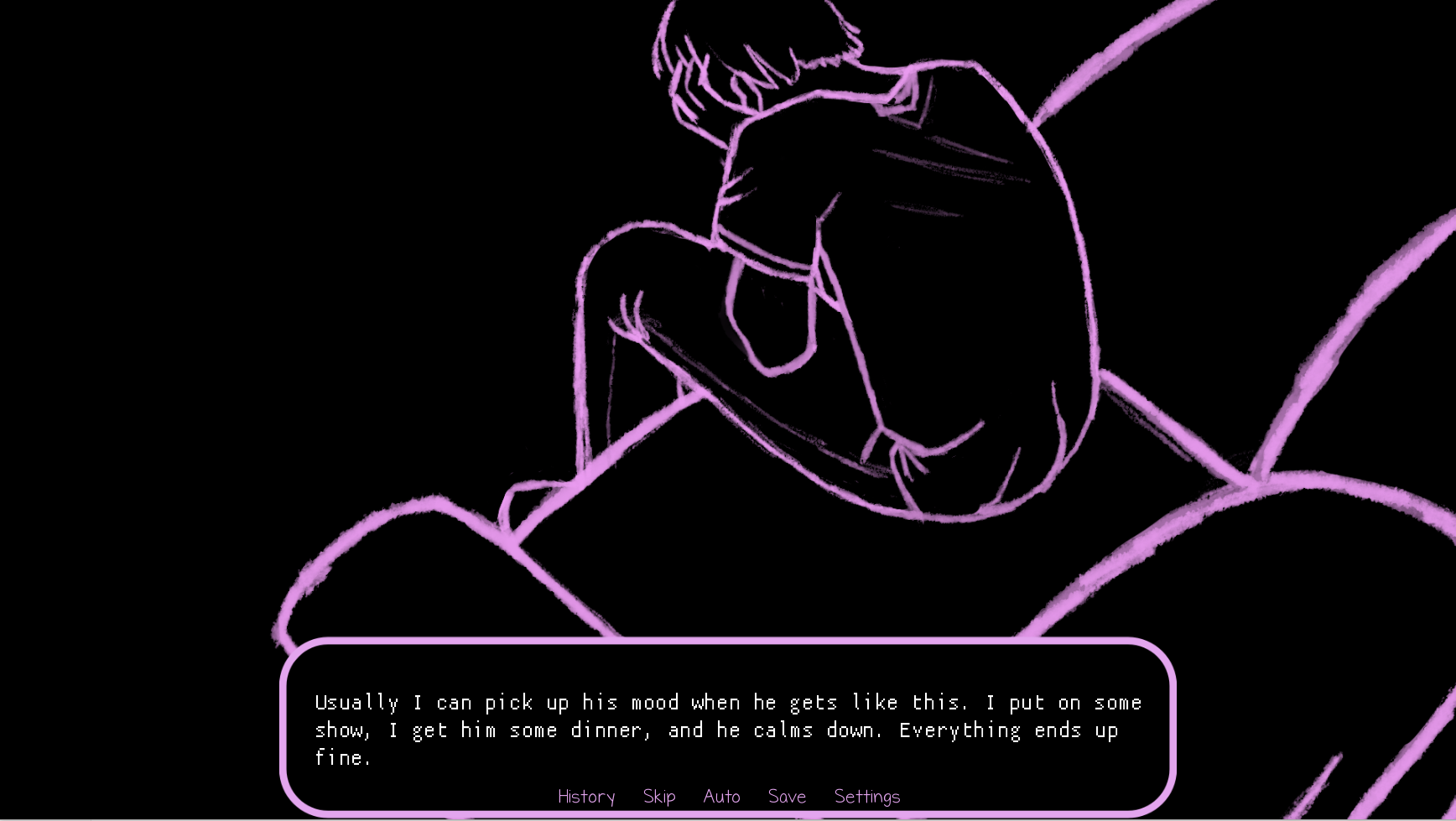 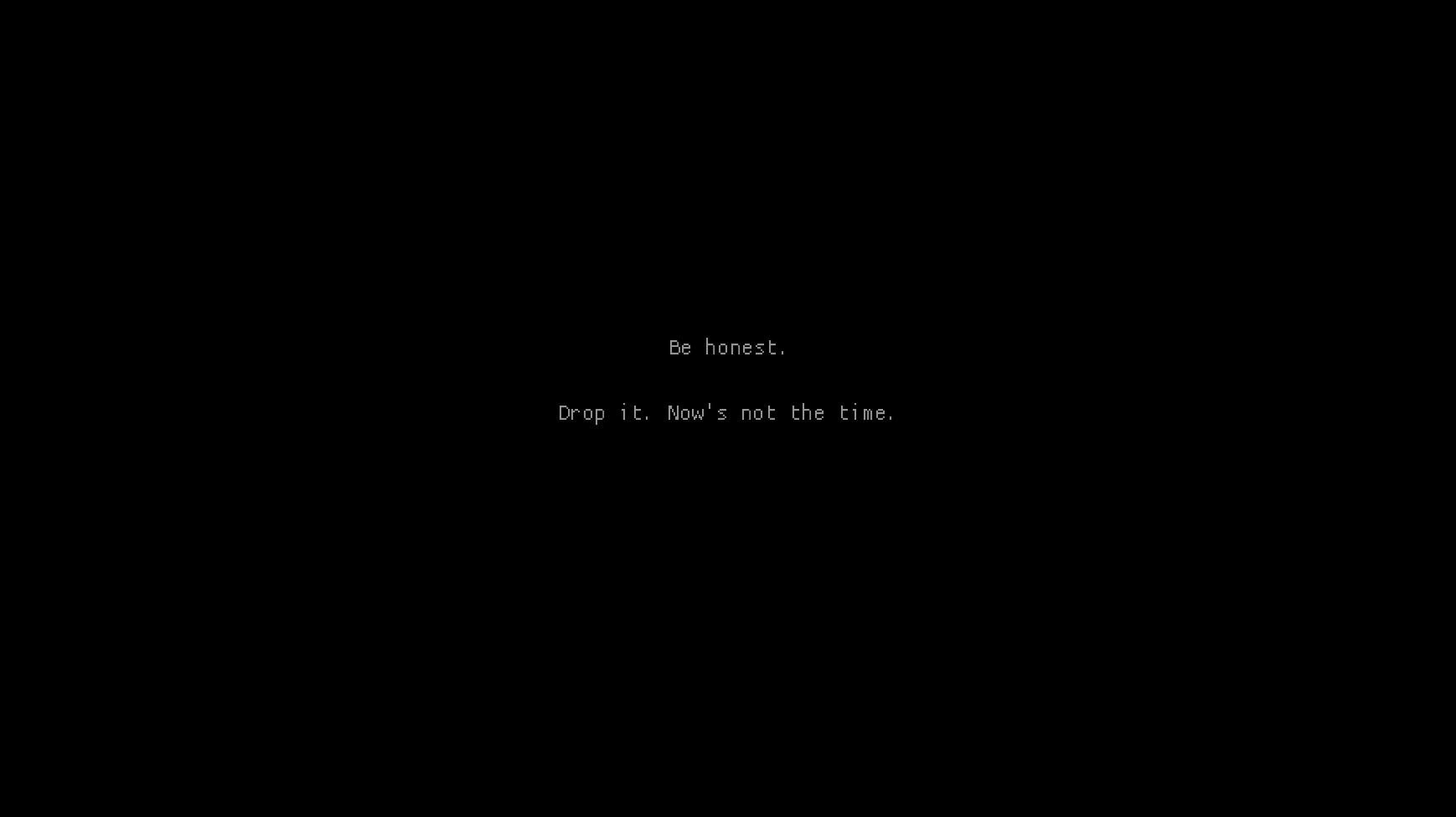 CONTENT WARNINGS: MENTAL ILLNESS, EMOTIONAL ABUSE, GASLIGHTING, DIVORCE. To Be With You is a part of Graffiti Games initiative, presented by Rockstar Games. After finally moving in with her childhood friend and long-distance boyfriend James, Alsie finds herself struggling to keep their relationship together. Can you help her save this relationship from ruin? To Be With You is a semi-autobiographical interactive visual novel exploring one woman's journey through a relationship that seems to be falling apart. Over the course of her time with James, Alsie must come to grips with her past and present if she wants to create a better future. The game has multiple endings and is roughly an hour-long (variable according to reading speed). 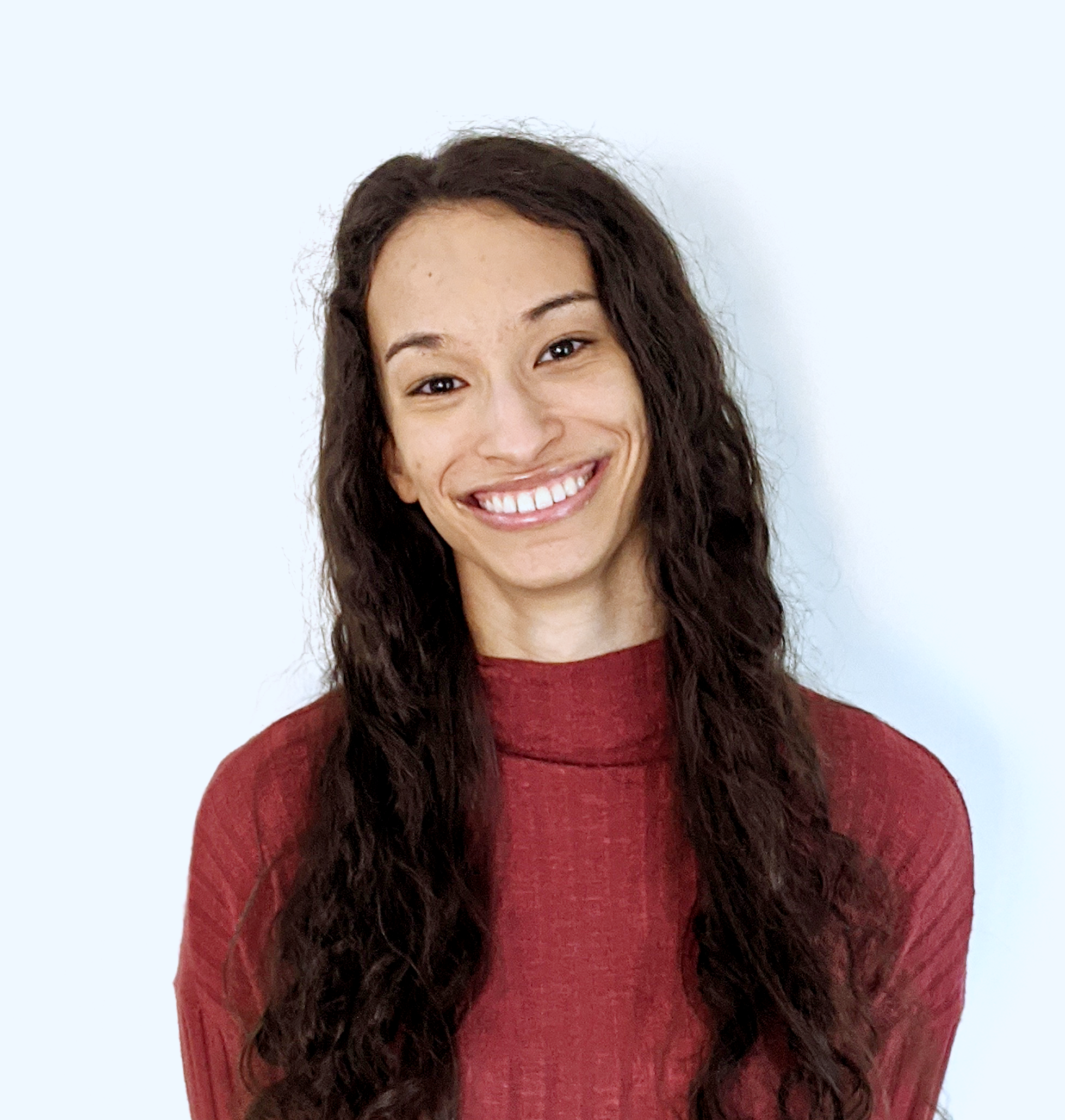 Cara Hillstock is somewhat of a jack of all trades. Primarily she is a writer and narrative designer most known for directing and being lead writer on Asagao Academy: Normal Boots Club. She streams narrative-based/chill games on Twitch, focusing on developing an inclusive and compassionate LGBT+ friendly community. Her list of past odd jobs includes experimental theater director, debt collector, newspaper editor, IT technician, podcast host, film actress, and anonymous video editor/performer named “Miss Editor.” Born in Germany and living all across America, she currently calls the Greater Seattle Area home, where her amazingly helpful roommate enables her to work around her chronic illnesses, and her pesky old cat drives her crazy.