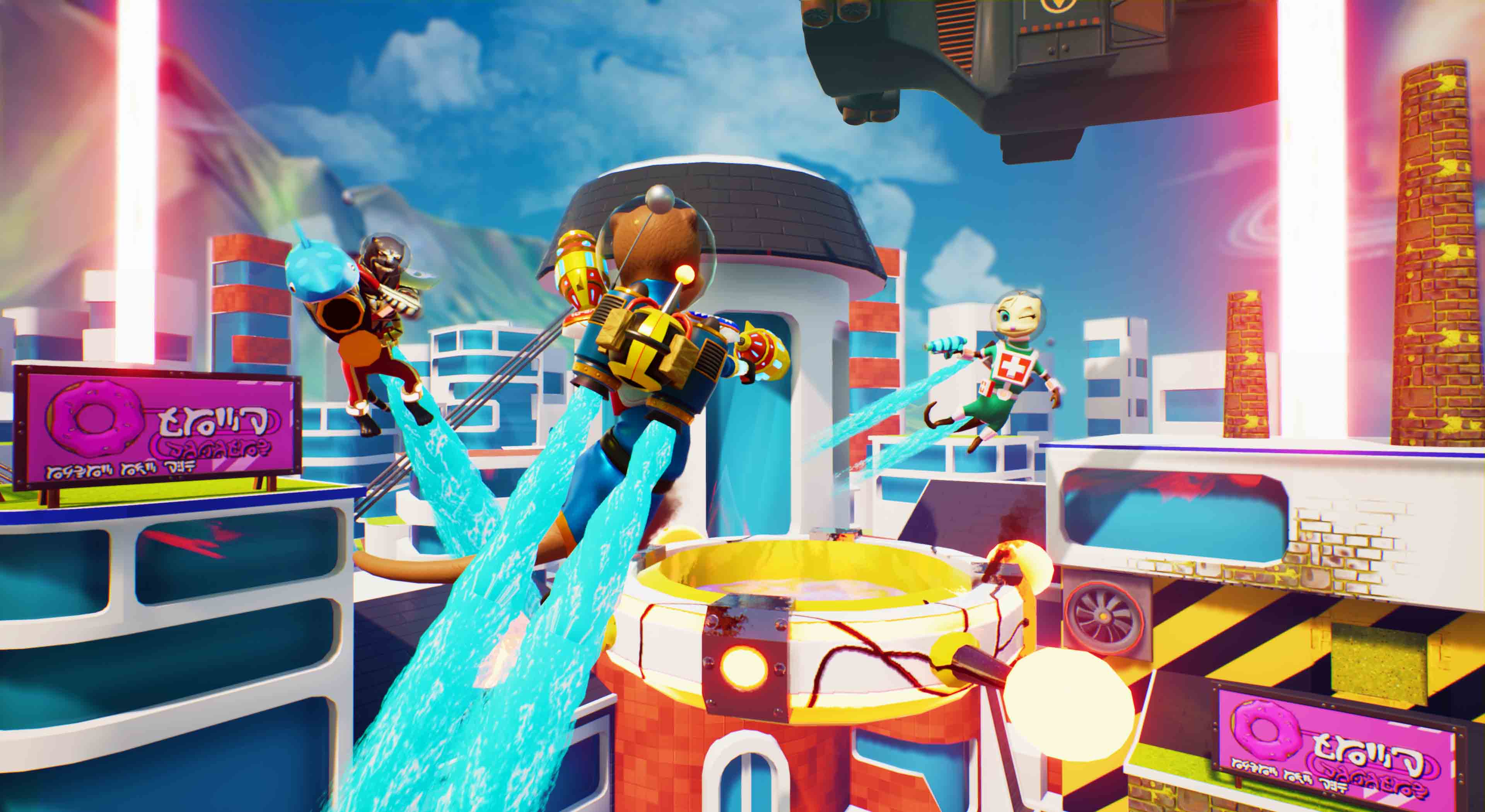 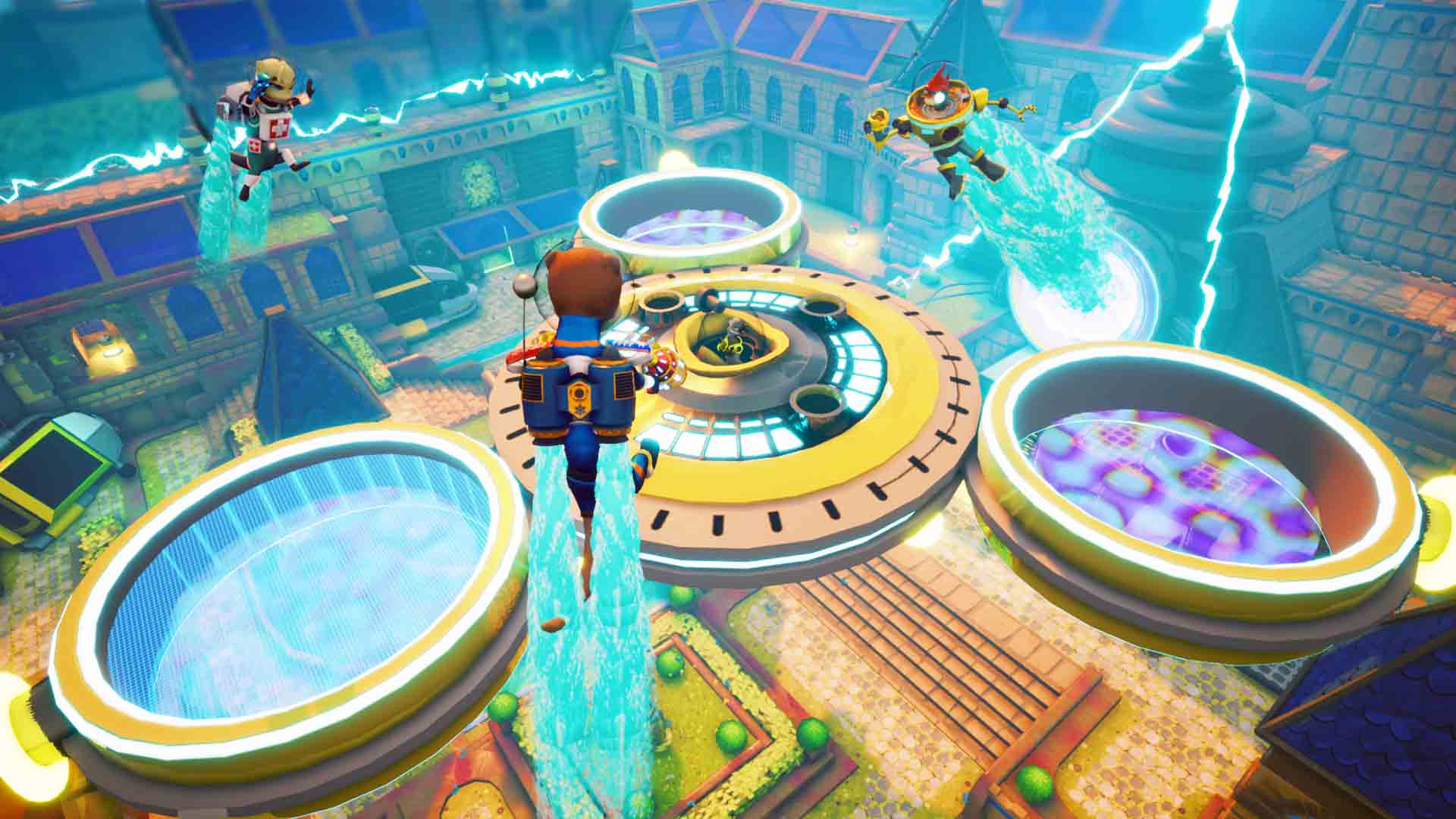 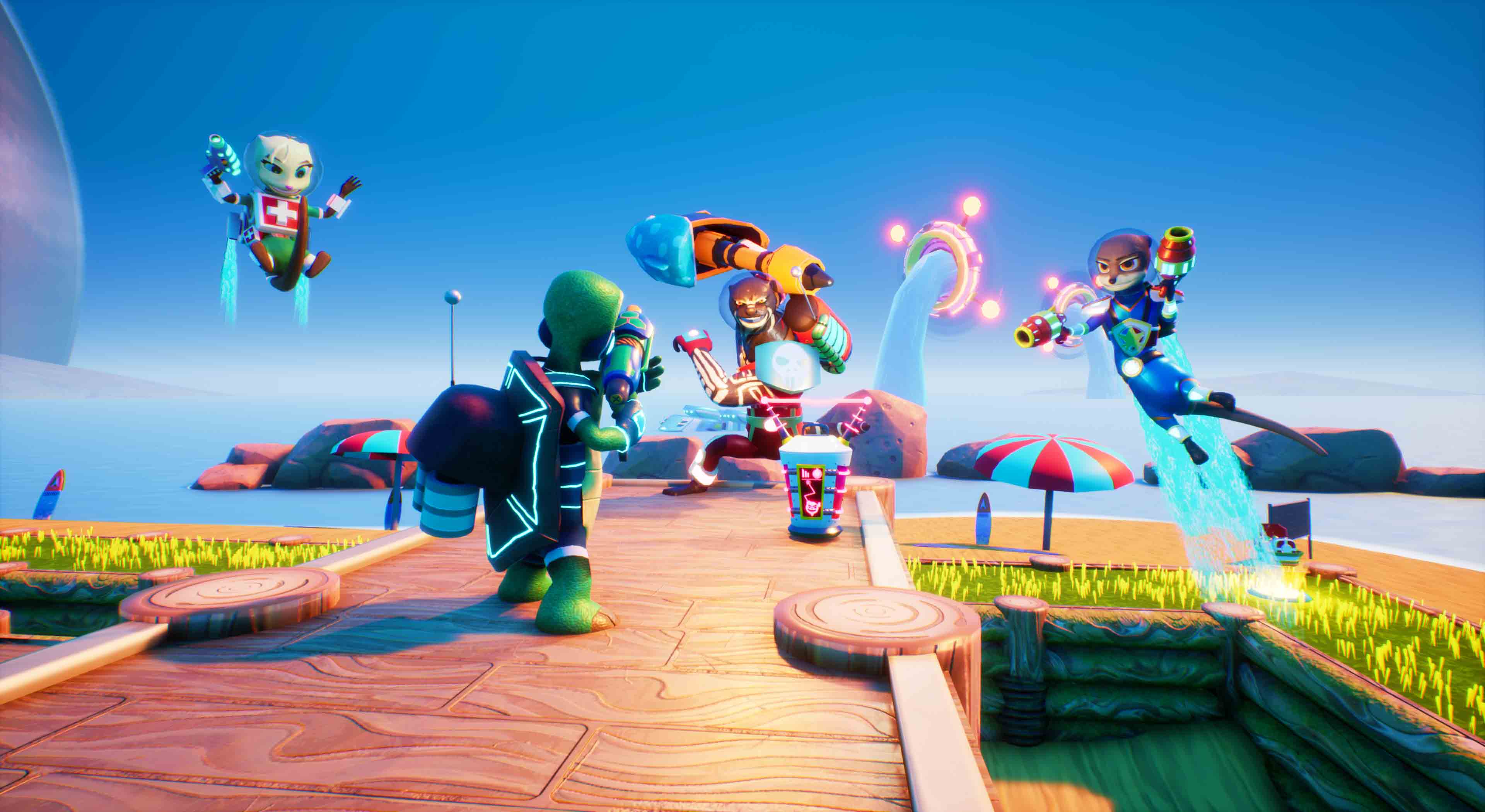 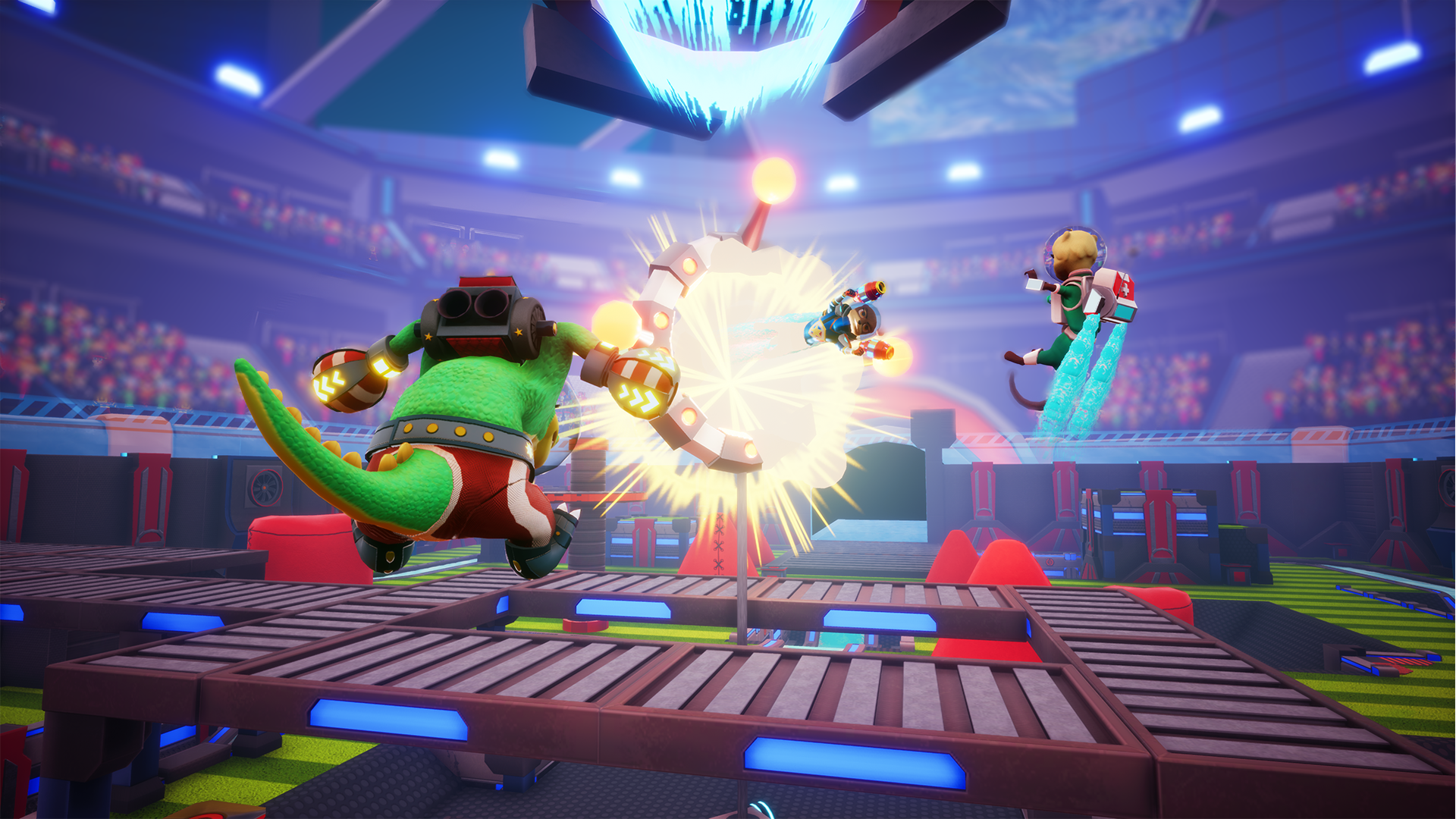 The Otterman Empire is a third-person shooter party video game developed and published by British indie studio Tri-Heart Interactive. The game was released for Microsoft Windows, Xbox One and Nintendo Switch on July 2, 2020. 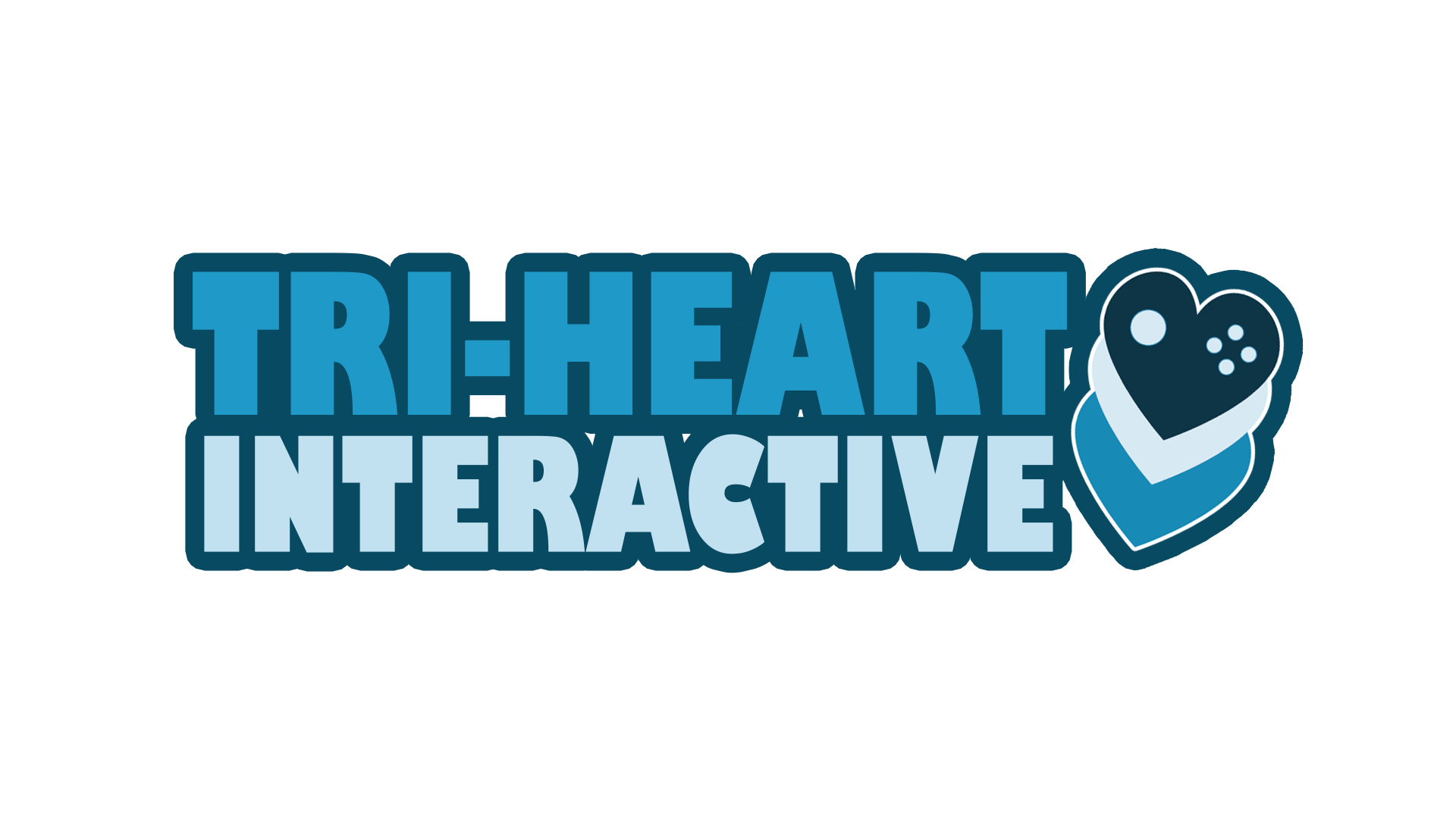 Tri-Heart Interactive is a community driven indie game studio from Manchester United Kingdom. Founded by Kieran Rogers, Simran Whitham, Chris Taylor and Bradley Mayo in 2017, Tri-Heart Interactive was built on being a community driven game developer, developing our games alongside a community both online and face to face from the beginning of development. We are also the team behind Manchester’s biggest gaming community event, Manchester Gamers Unite. A bi-monthly late-night event featuring a mix of unreleased Triple-A and Indie titles, acting as the central HUB for gamers in the North West.