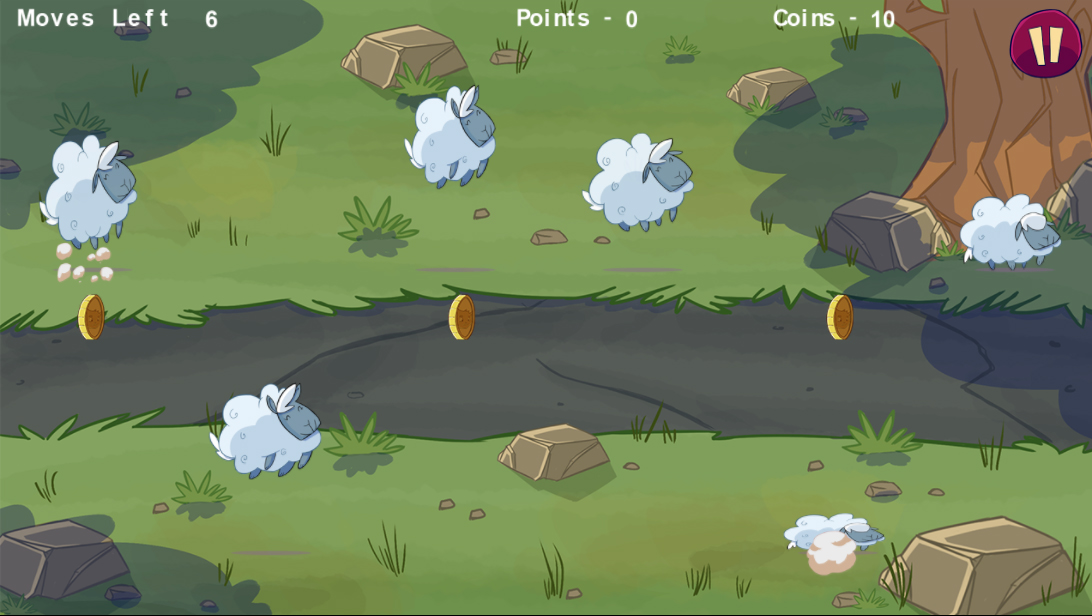 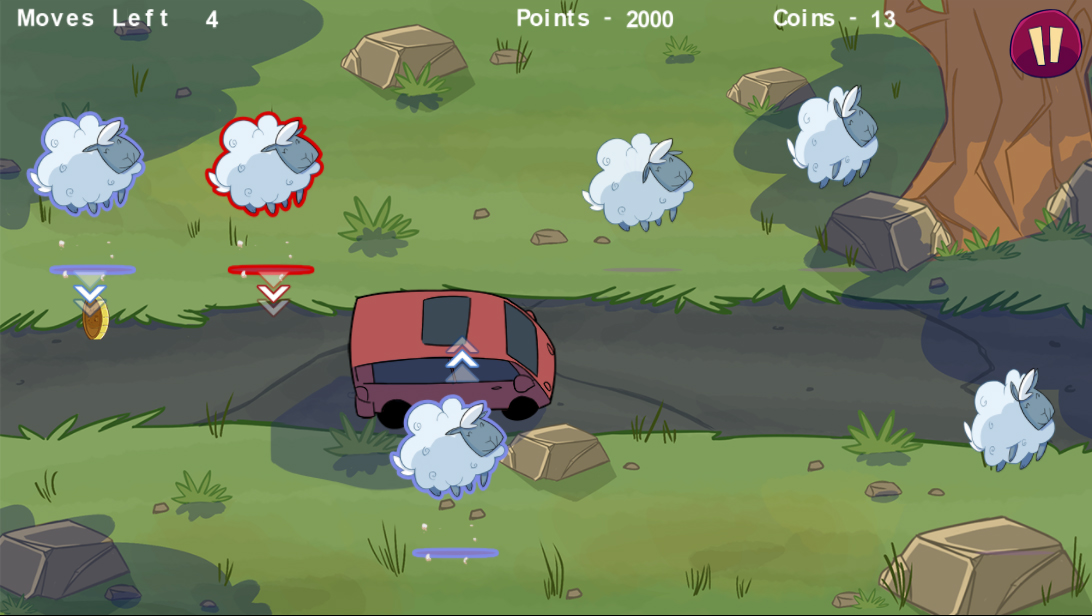 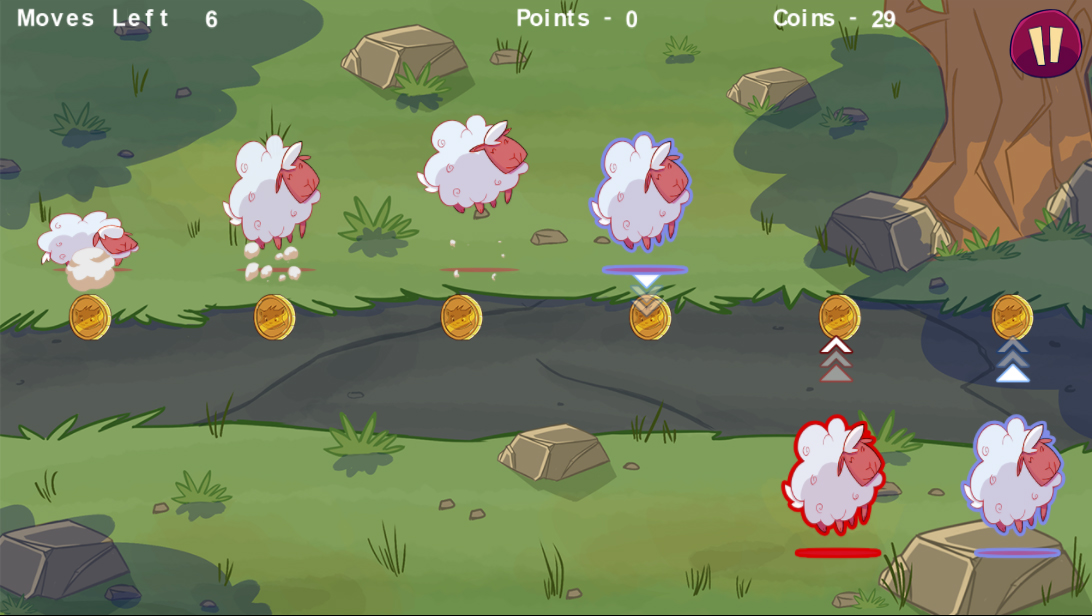 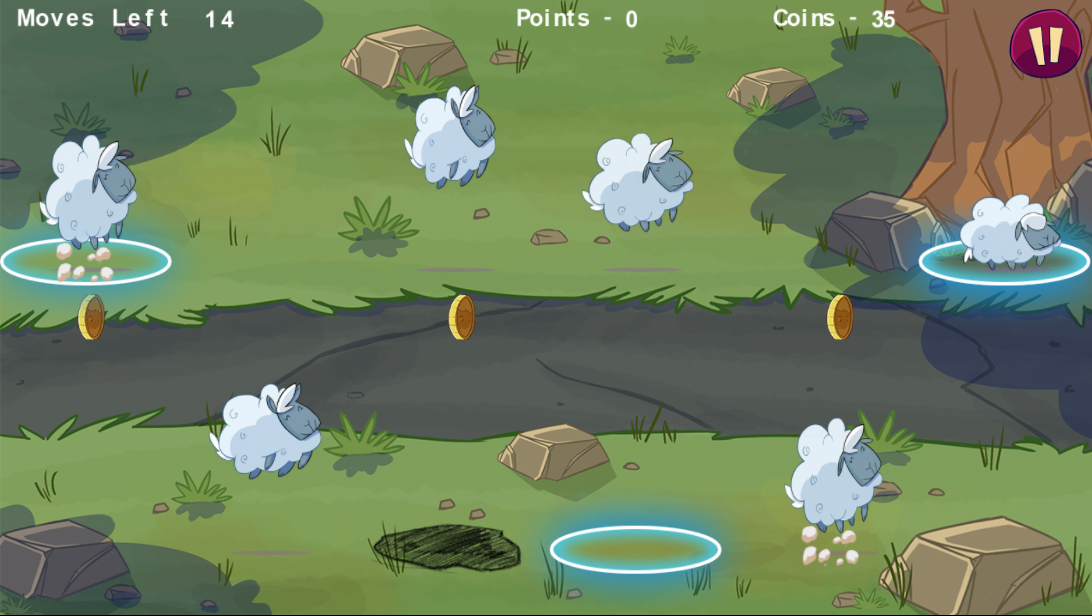 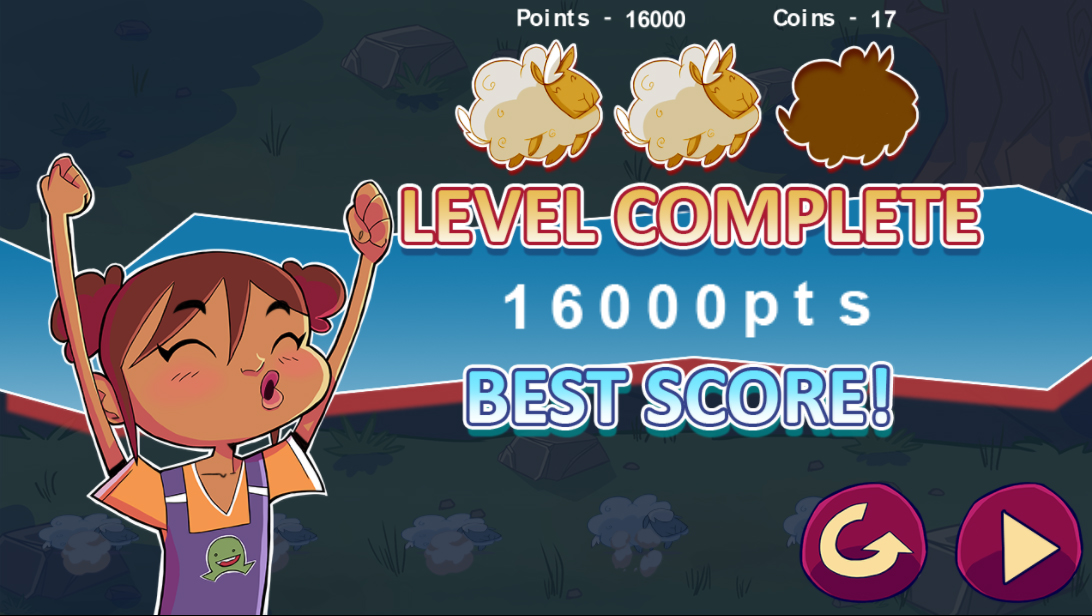 Sheep Herder Nay is a part of Graffiti Games initiative, presented by Rockstar Games. Sheep Herder Nay is a cute and simple-yet-challenging puzzle game where you are trying to help Namora get all of her sheep across roads and lead them to paradise before the big bad wolf comes! Play through 10 fun levels and see if you have what it takes to herd these adorable sheep! 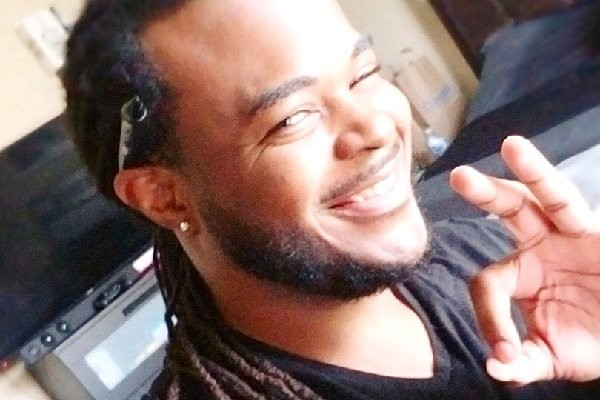 Andrew Augustin is an award-winning 2d illustrator, game designer, and founder of Notion Games LLC. He has created the characters for The Sims 3 Pets and is the creator of his own games such as the Super Ubie Island series, Up Up Ubie Remix, Team Notion, and more! Andrew was listed in Forbes Magazine’s 30 Under 30 class of 2015 and has been published in various publications including Wells Fargo, Pure Nintendo, Nintendo Force, Black Enterprise, The Source, and Advanced Photoshop magazine. Augustin has won The Best Graphic Designer in Austin award from the Austin Chronicle and his game, Super Ubie Island, was listed in Clay.io’s Top 10 HTML5 games of 2013 list. Augustin received a full scholarship to attend the Denius-Sams Gaming Academy at the University of Texas under industry legend, Warren Spector.