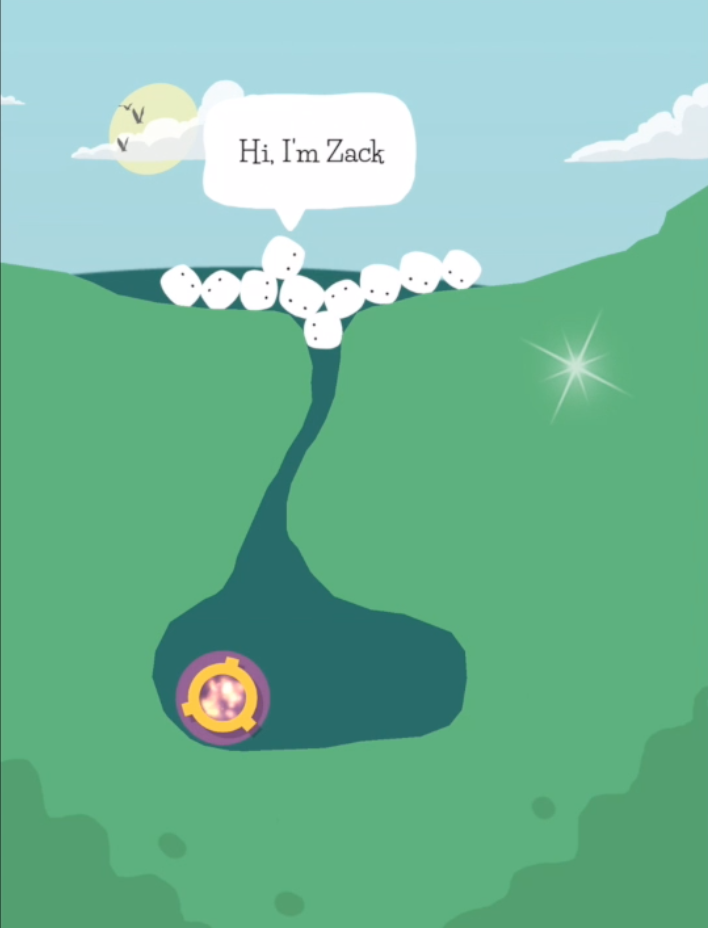 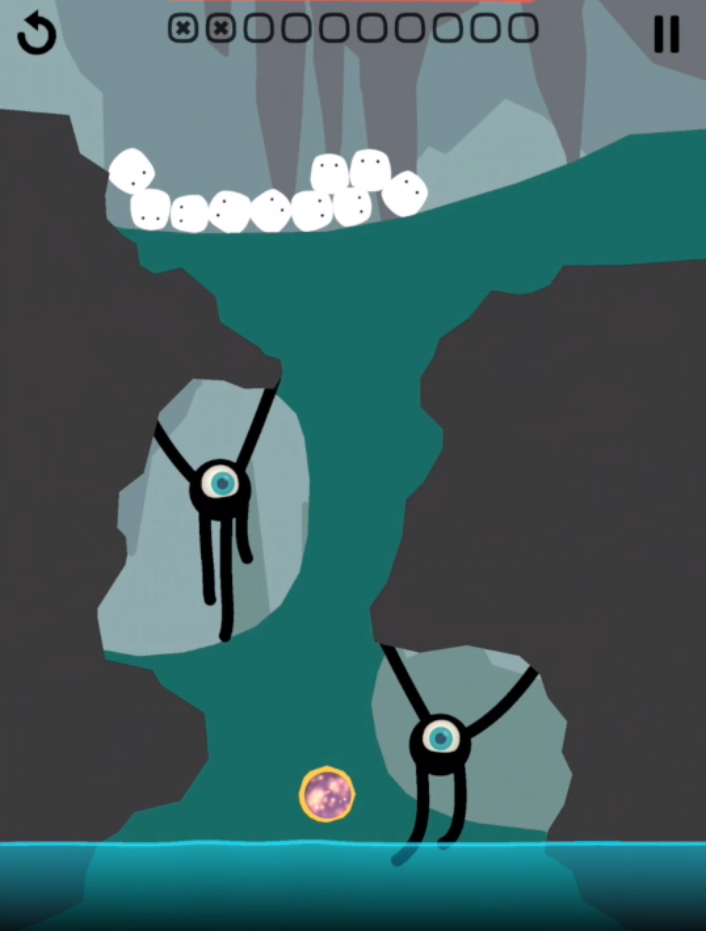 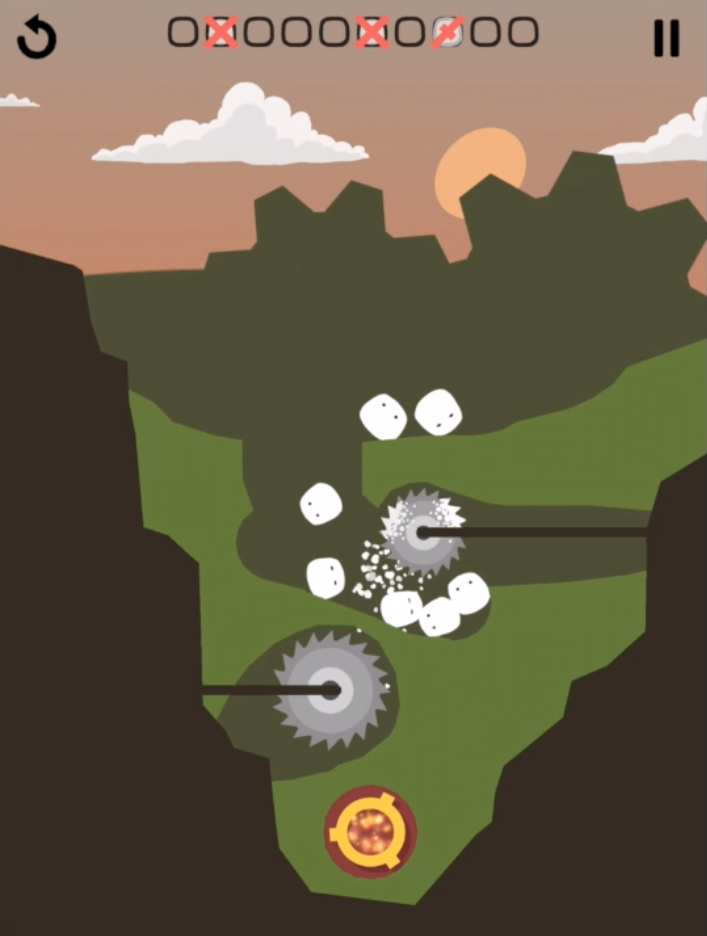 Save the Zacks is a cute casual puzzler where your goal is to …well, save these poor creatures that are all named Zack. You do that by modifying the terrain and tilting your device, in order to lead them to teleports. In your way lies puzzles, monsters, lasers and others that you need to get around. The game has a minimalistic design and a soothing music track that all in all makes the game relaxing (no ads!)

It’s basically just me: Jon Jarnsäter. Software architect by day, indie game developer by night. Based in southern Sweden and have been doing game development for fun since early on. I did my first game in 4th grade, which was about killing my math teacher in various ways :) But, this is the first game that I’m actually close to releasing. Having been working on it for a couple of years in my spare time, I’m now hoping for an August/September launch for iOS and Android to follow later.