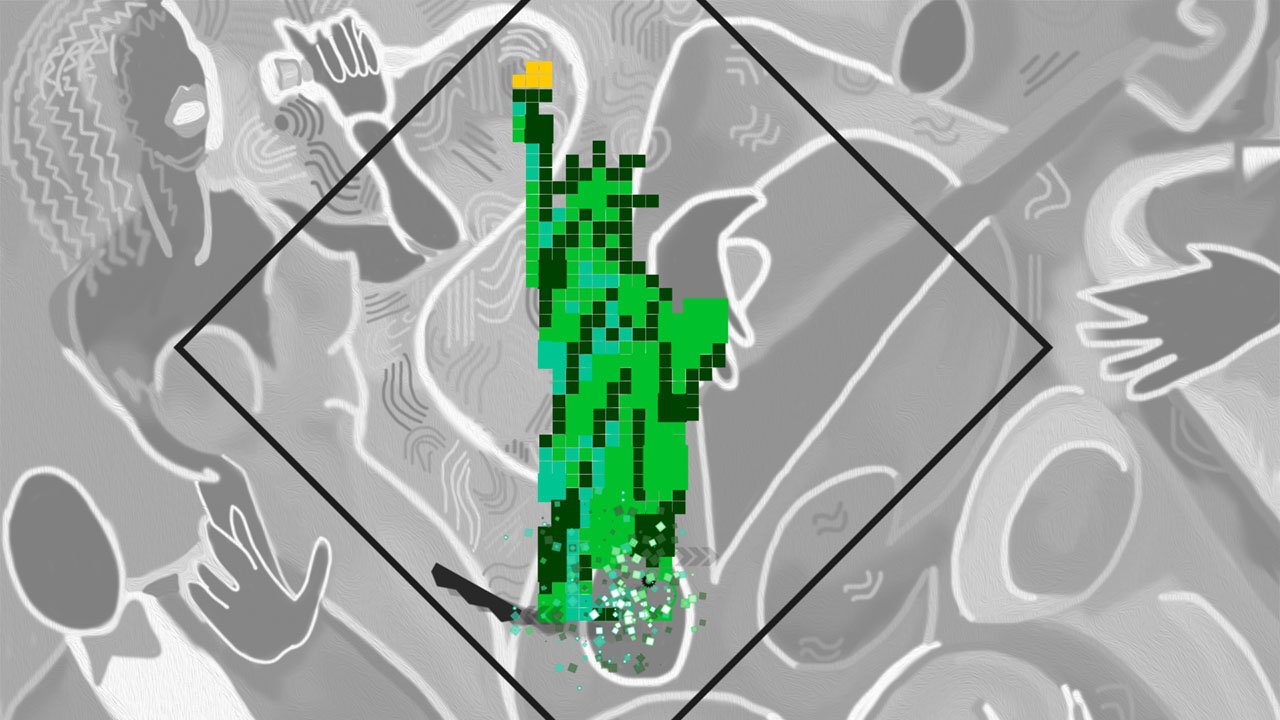 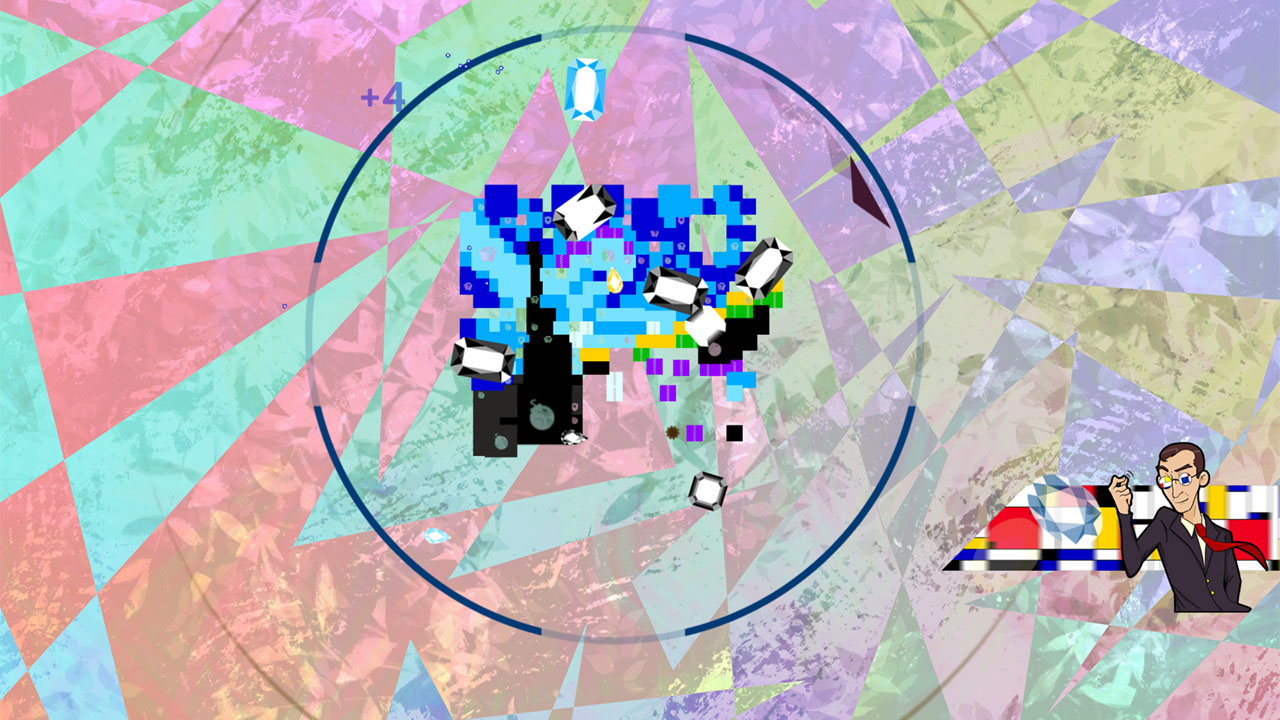 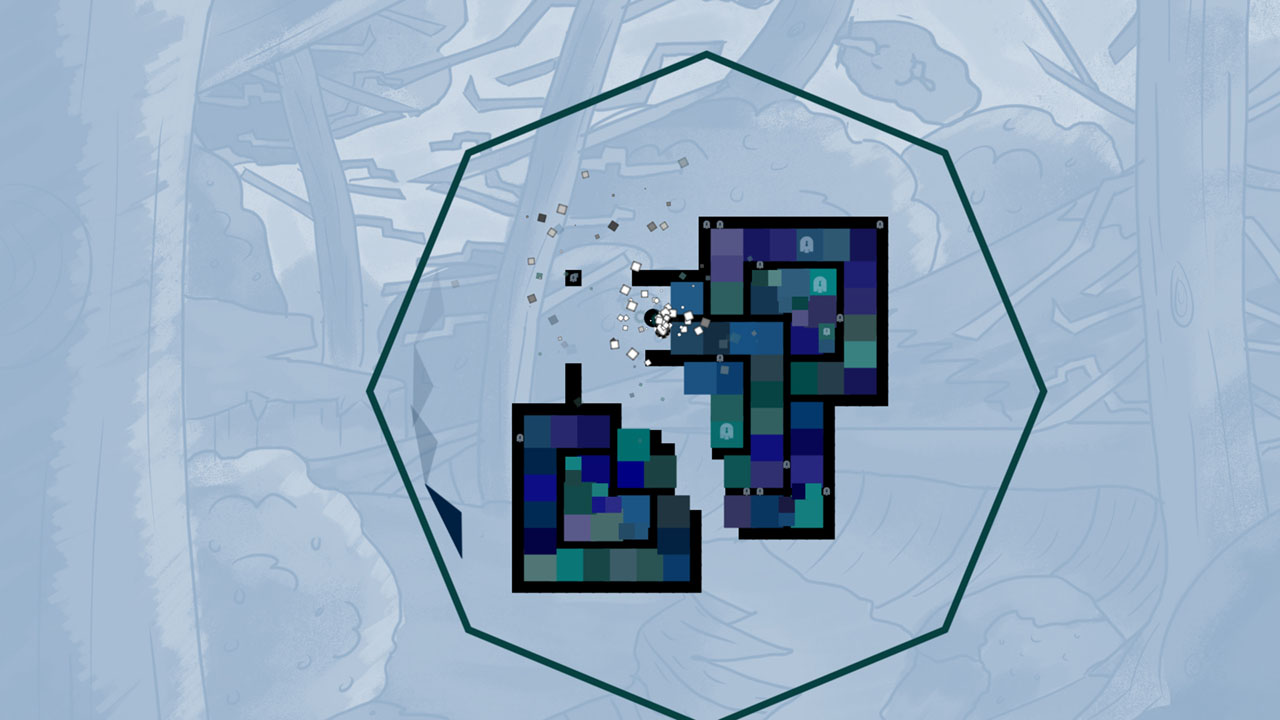 Mondrian's back, and he's taking his friends for a spin through the Plastic Reality. In this sequel to the award-winning Mondrian - Abstraction in Beauty, you play as five great 20th Century artists - as you uncover the lost masterpieces of the Modernist movement. Mondrian's orbital brickbreaking gameplay returns with all new additions, and the simple but powerful Mondrian Maker level editor. The canvas is waiting, are you ready to explore its mysteries? 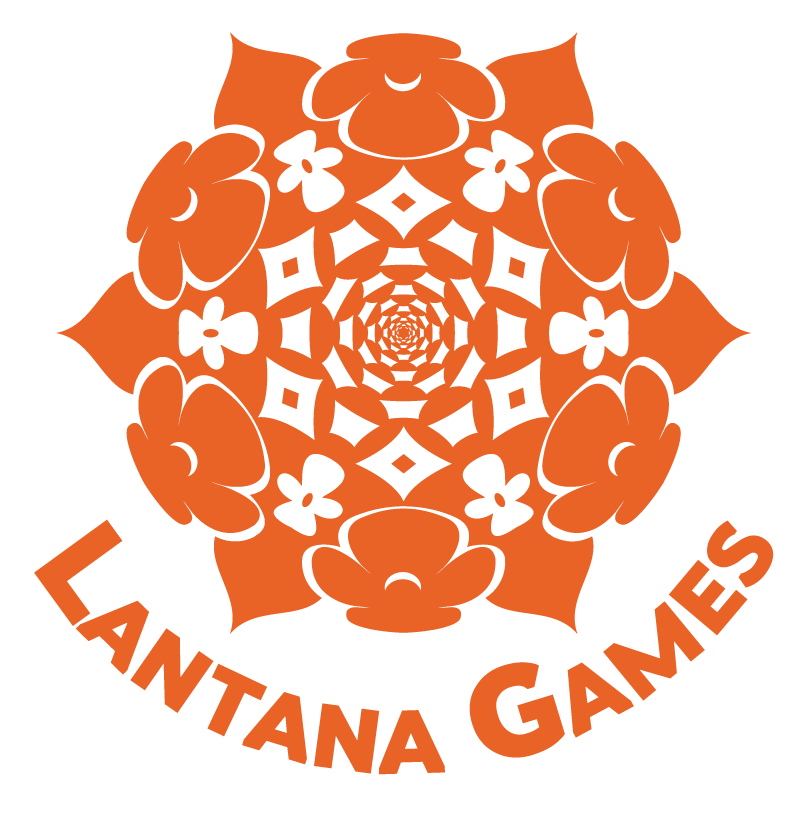 Lantana Games is a studio dedicated to fostering the next generation of game developers. We work with students to bring imagination to life, and make learning fun. We are currently developing Mondrian – Plastic Reality, a user-generated content based brickbreaking game where players explore the lives and works of five modern artists – as well as their own creativity – in a quest to uncover the lost modernist masterpieces. Founded in November 2009, our games have since been featured in numerous publications such as Kill Screen, Polygon, PC Gamer, and The Boston Globe; and at expos such as PAX East and the Smithsonian American Art Museum’s Indie Arcade. Follow us everywhere, @lantanagames!