King of the Hat 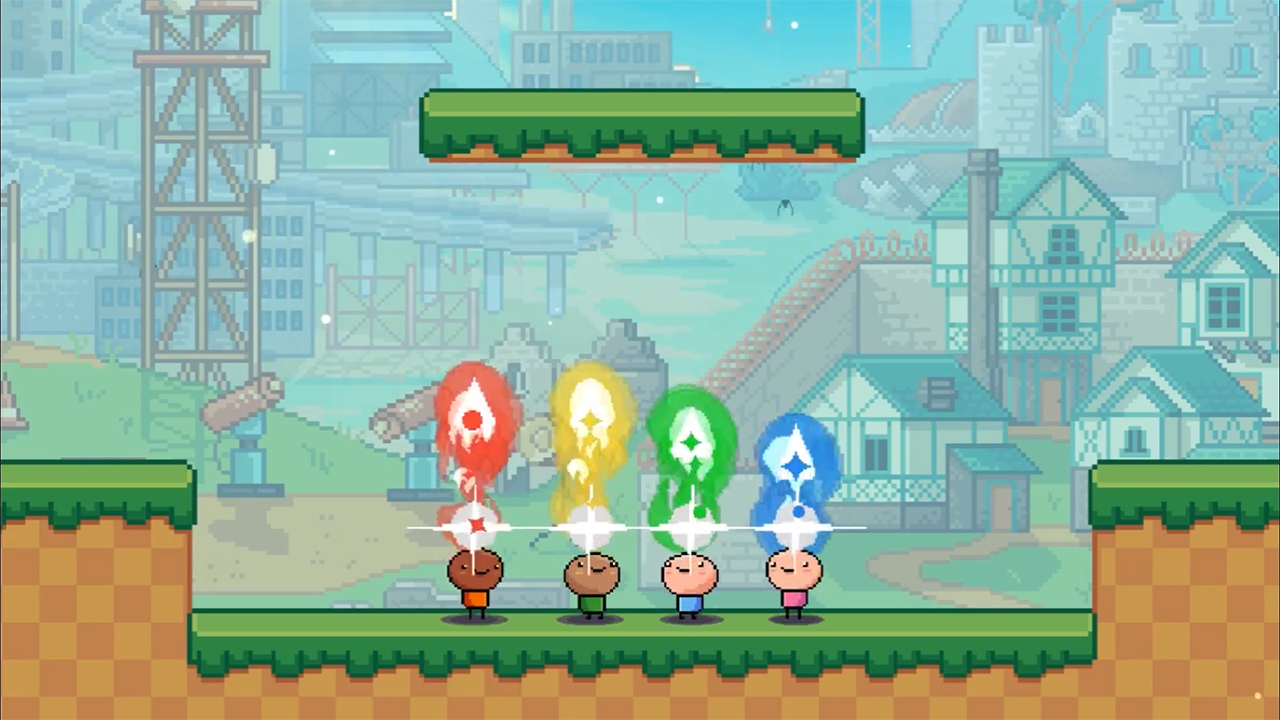 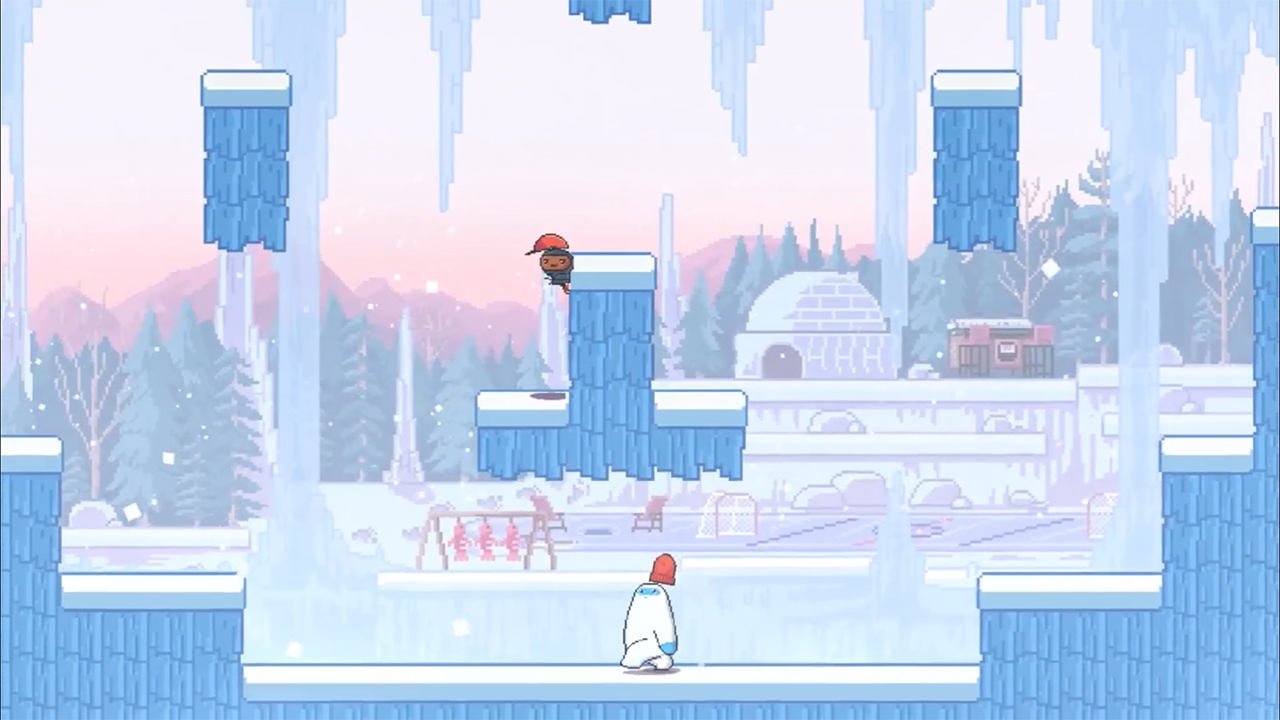 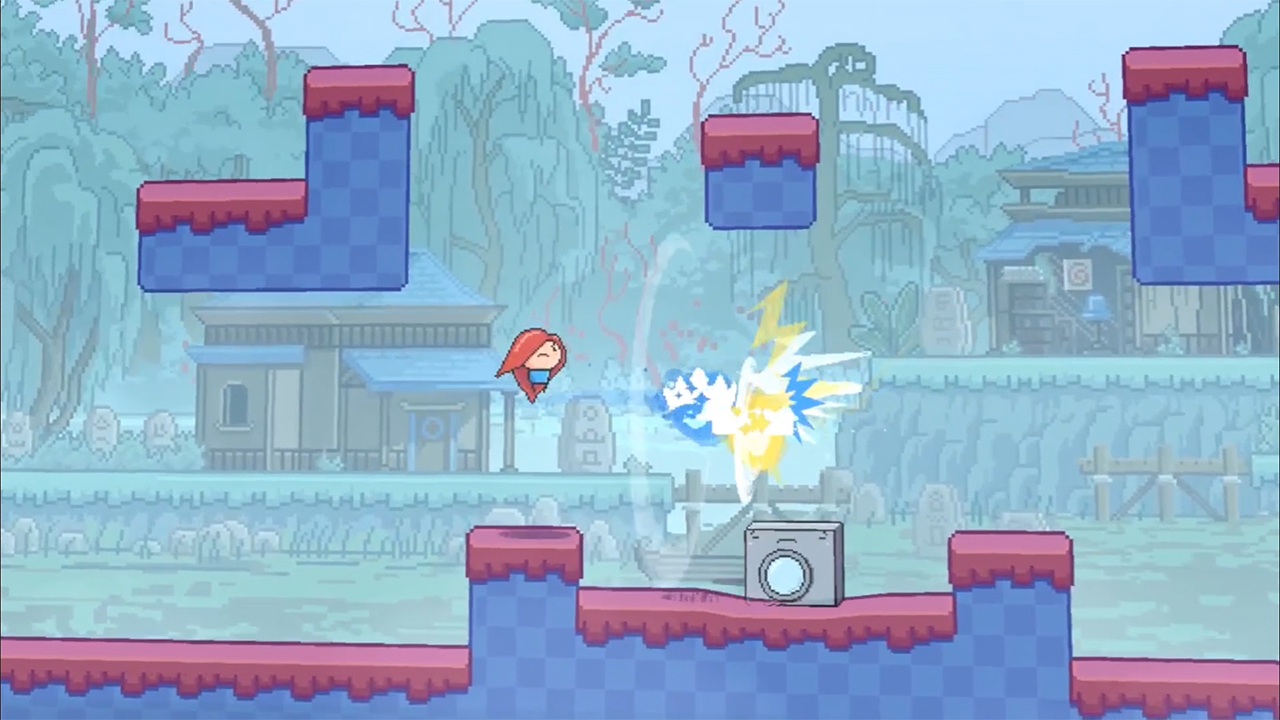 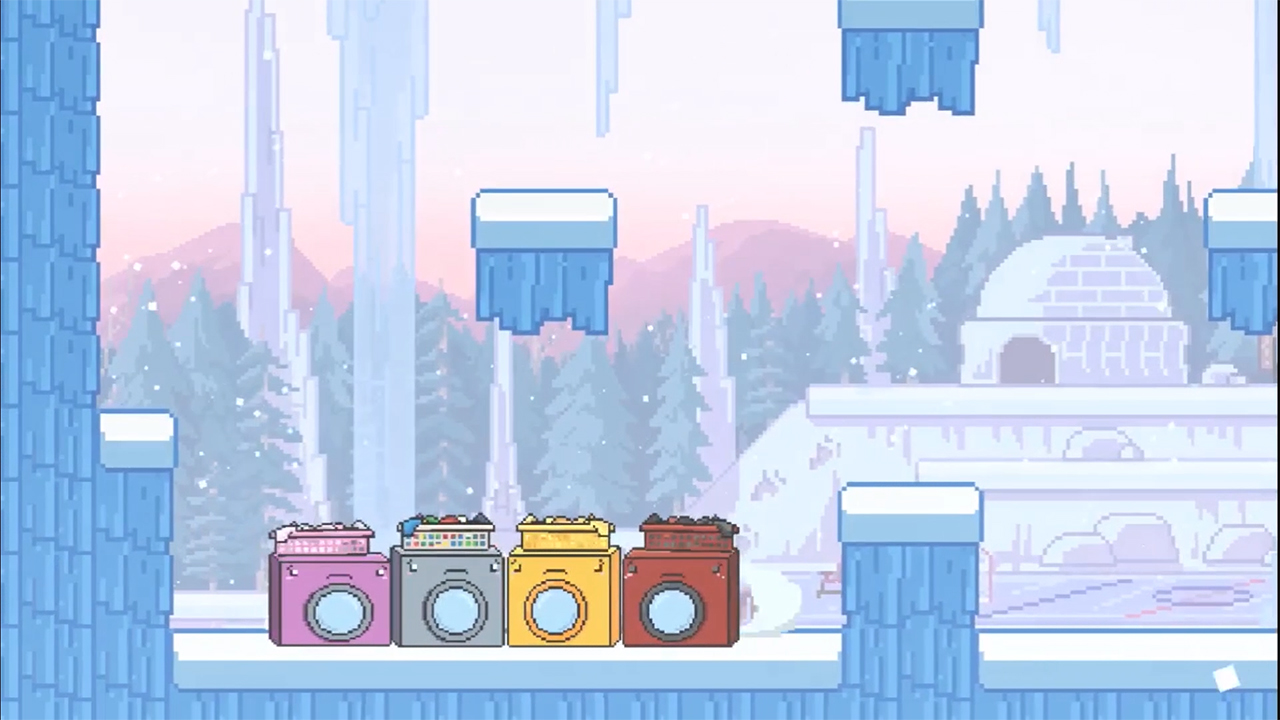 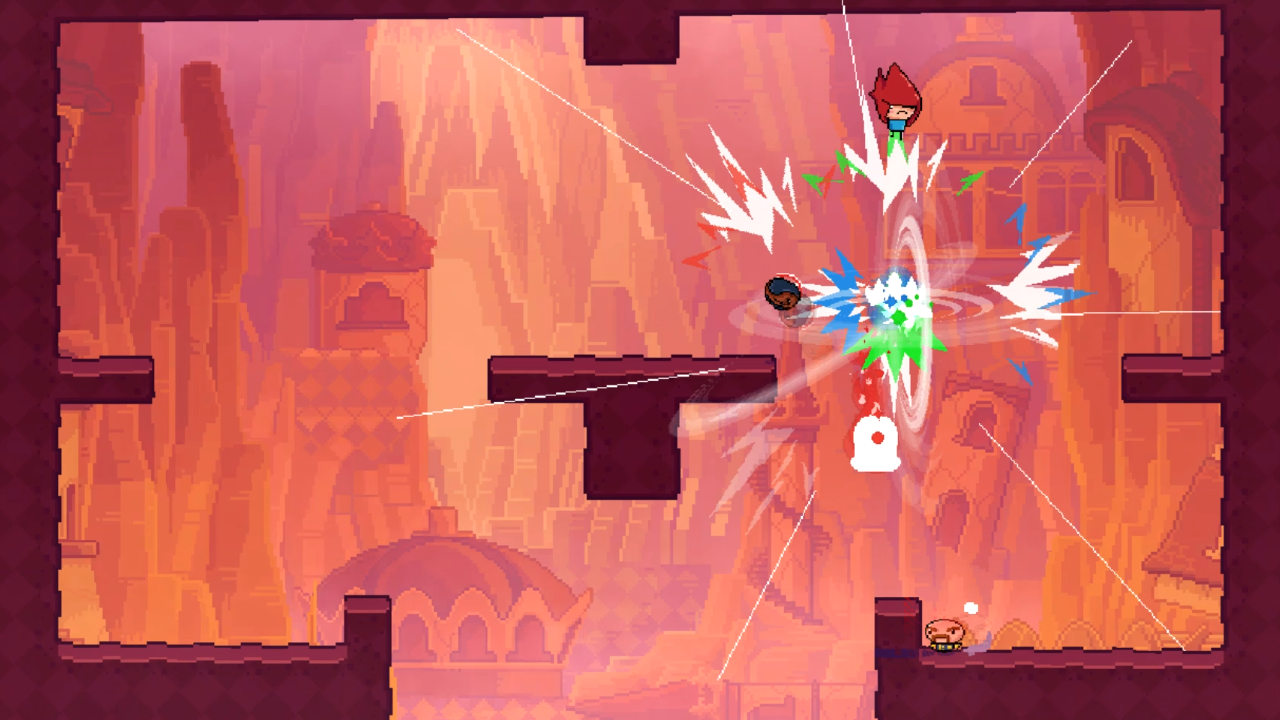 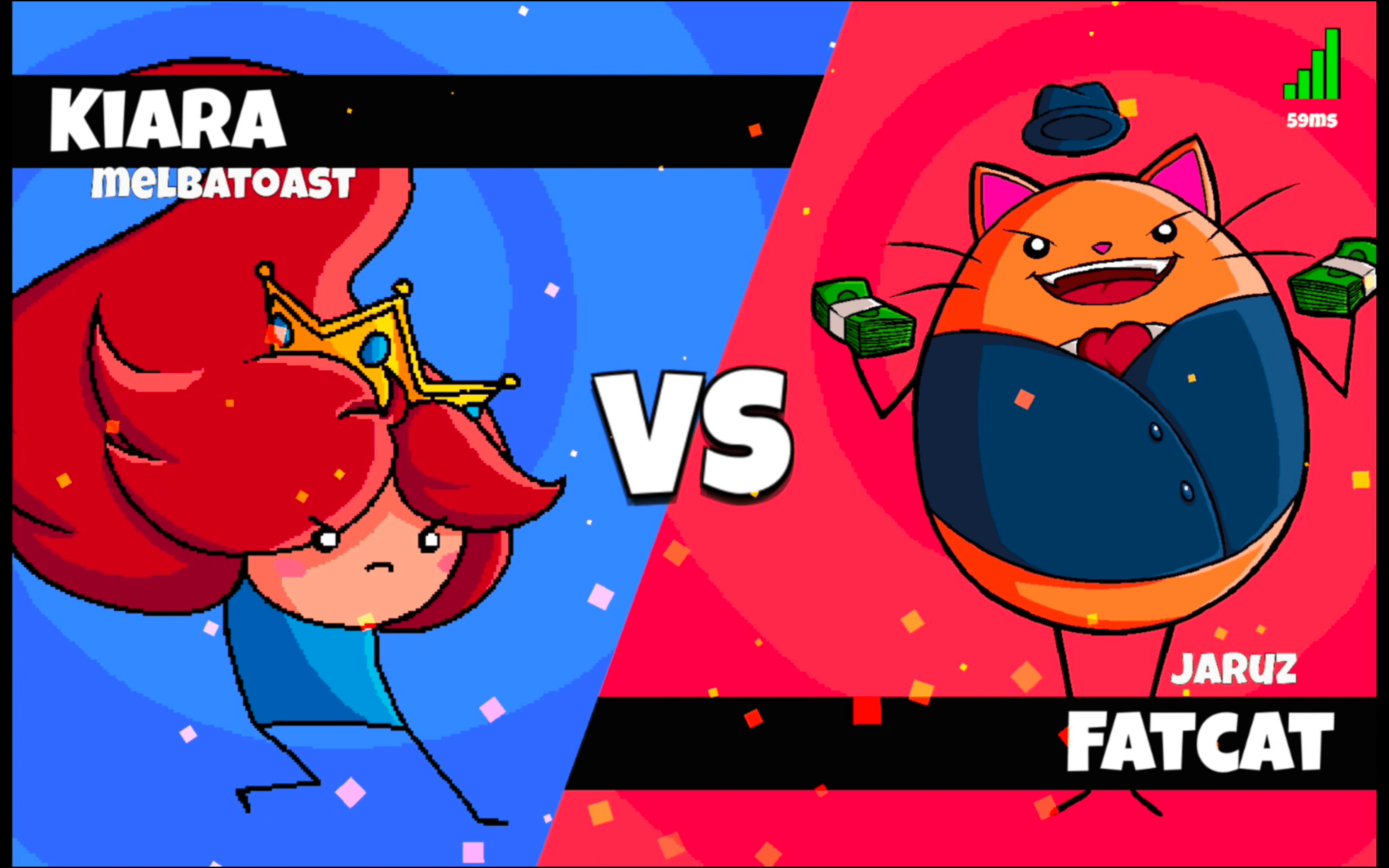 King of the Hat is a chunky party game where you play as pixelated characters who throw hats at each other. Jump on your friends hats to win - and protect yours at all costs.

Business Corp. Incorporated are a gaggle of four nonsensical, light hearted, game developers. We want to make old-fashioned, country style games, just like grandma used to make. Imagine taking a homemade pizza out of the oven. King of the Hat is nothing like a homemade pizza, it's actually a lot more like Super Mario Bros. meets Super Smash Bros. Actually it's exactly like a homemade pizza because it was made with love and it can be played by up to 4 players, local and online. We’re excited to launch it for all you folks soon.