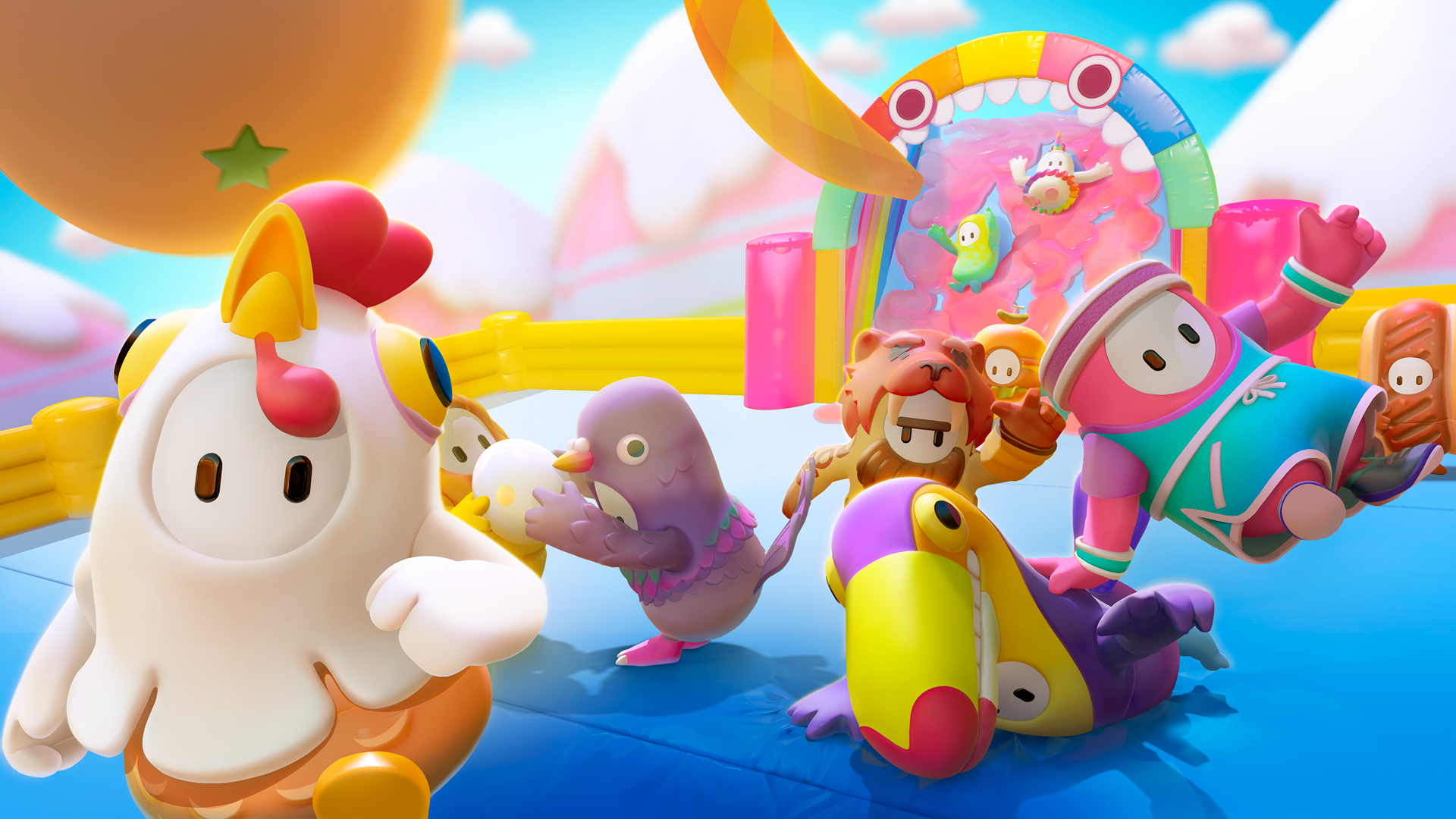 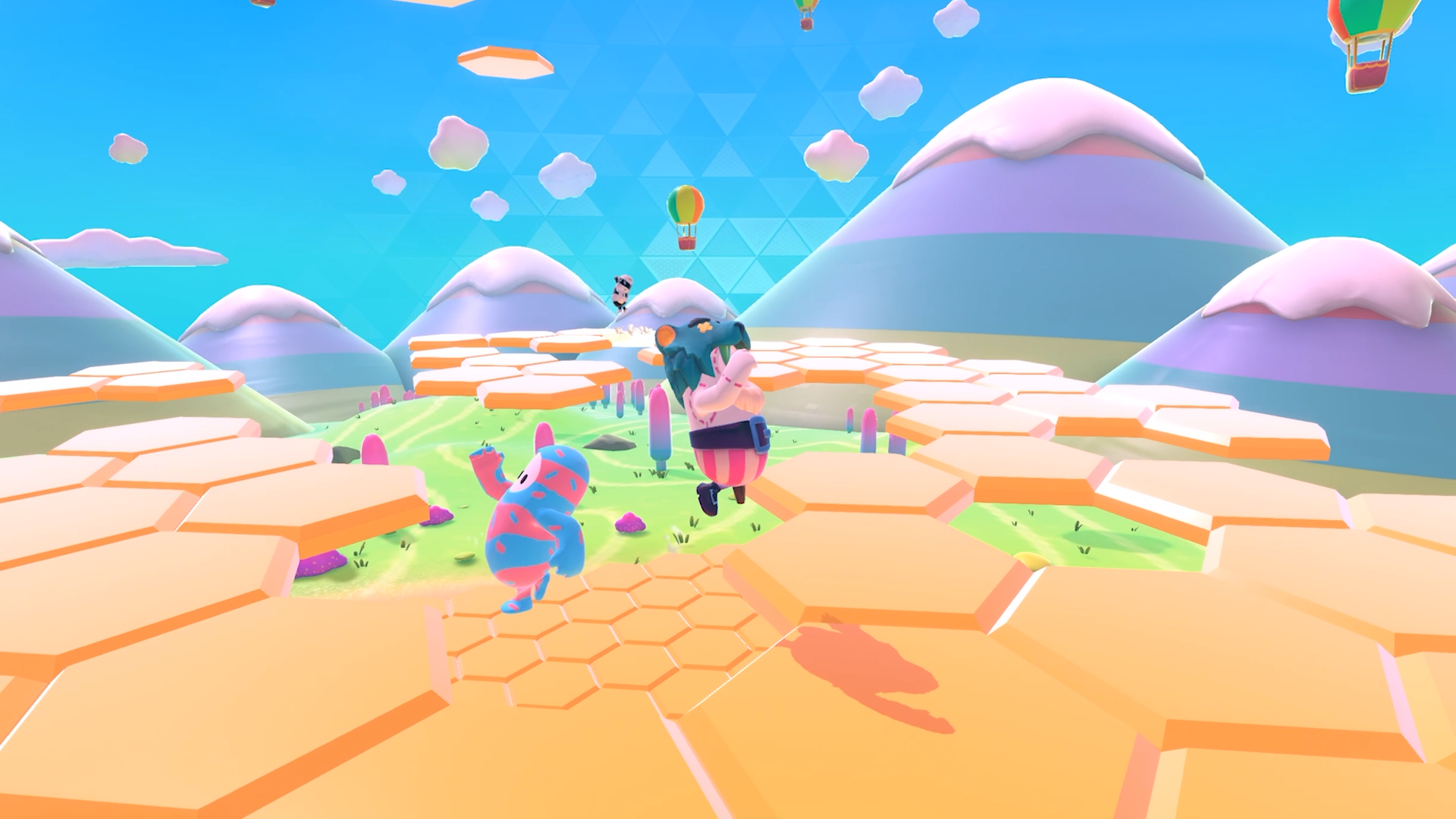 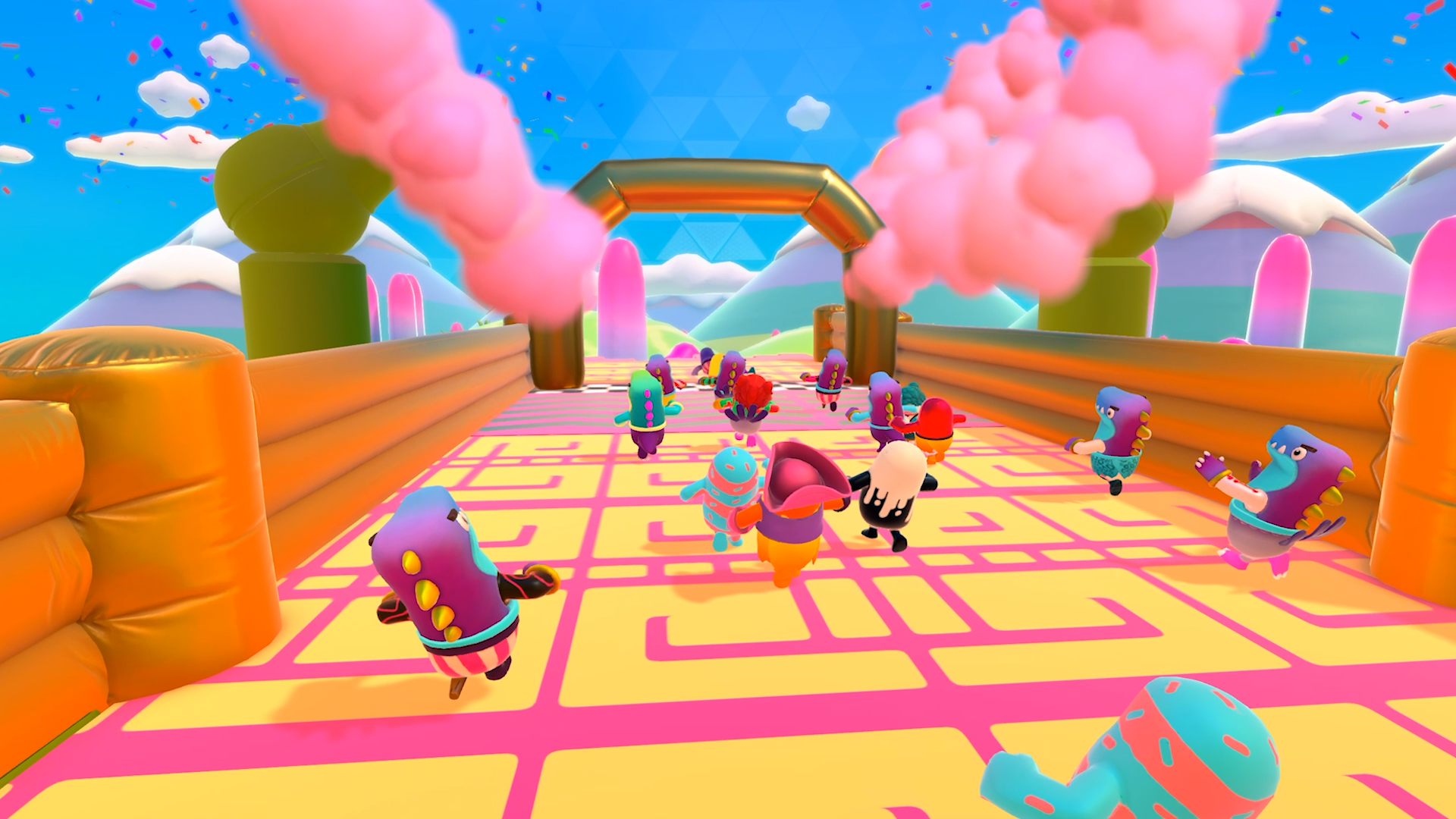 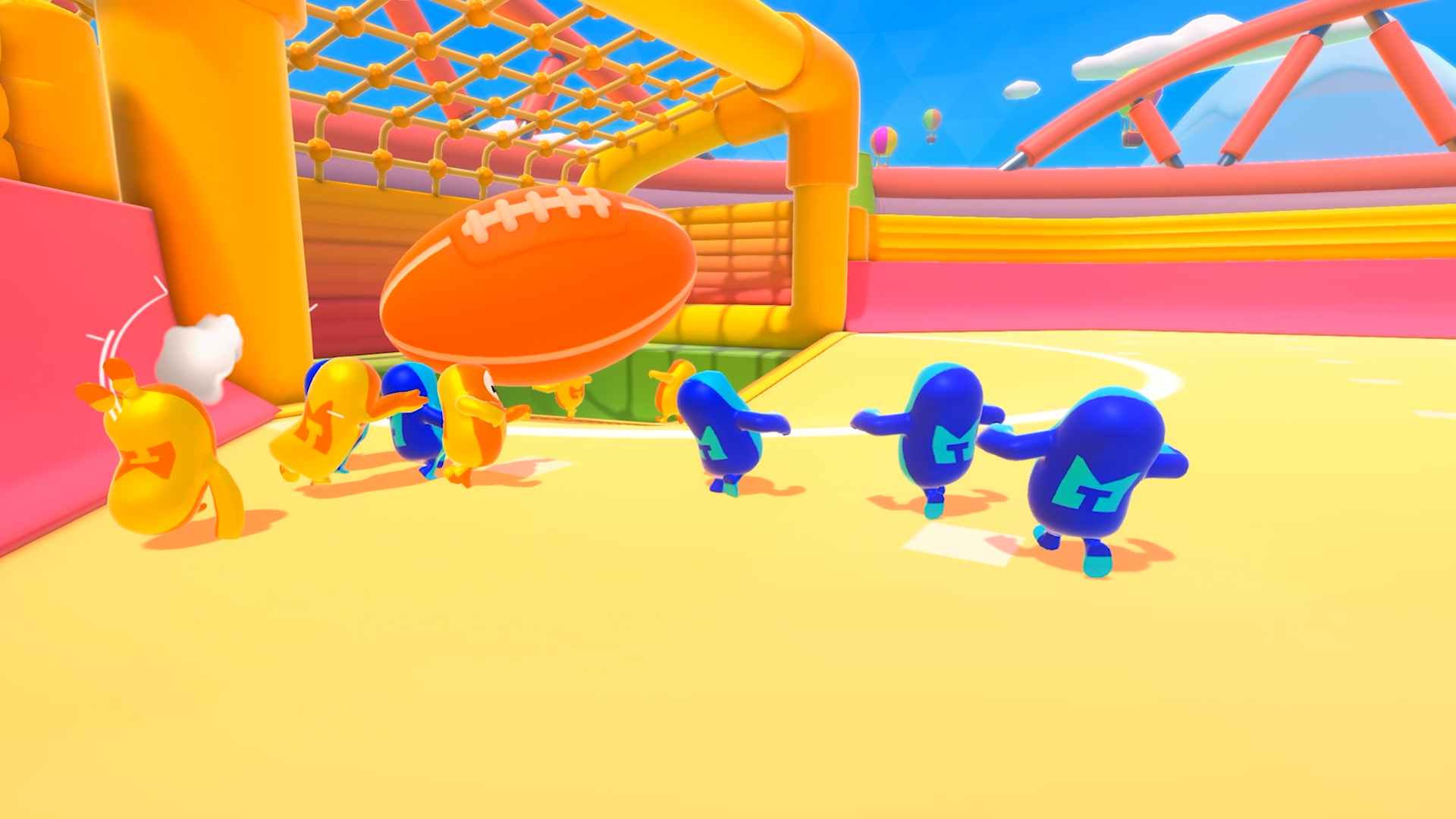 Fall Guys: Ultimate Knockout flings hordes of contestants together online in a mad dash through round after round of escalating chaos until one victor remains! Battle bizarre obstacles, shove through unruly competitors, and overcome the unbending laws of physics to avoid both humiliation and elimination. Leave your dignity at the door and prepare for hilarious failure in your quest for the crown! 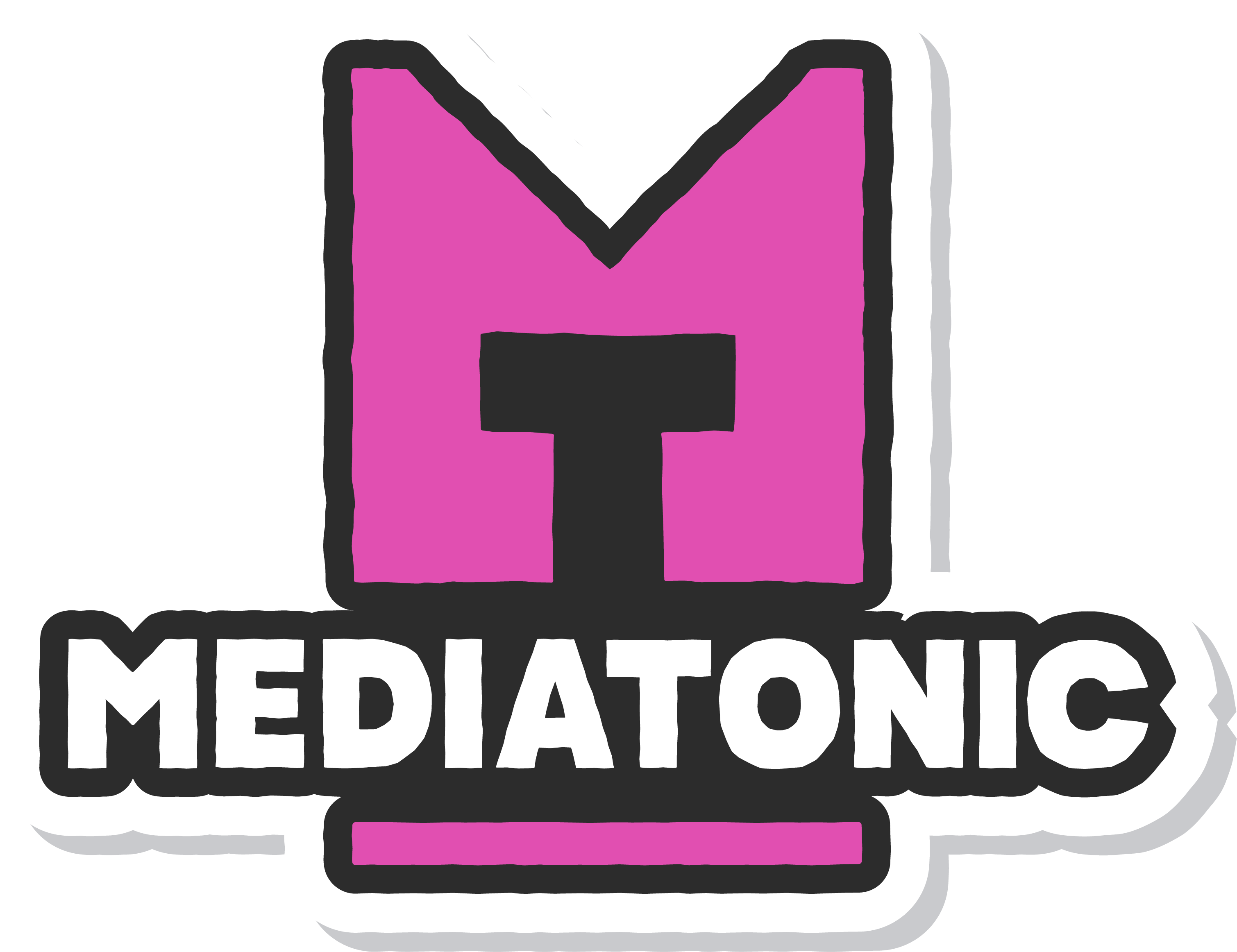 Mediatonic is an independent game developer with over 230 devs across London, Brighton, Madrid and our newly announced location in Leamington Spa. Unconfined by genre, platform or business model we delight in creating games that are inclusive and approachable; but never at the expense of the weird, the surprising, and the wonderful. We build franchises with networking and social play at their core, on a constant quest to connect our players in new ways. Titles include critically acclaimed 90s Hollywood whodunnit Murder by Numbers, real-time multiplayer mobile game Gears POP!, and upcoming rollicking massively multiplayer party game, Fall Guys: Ultimate Knockout.