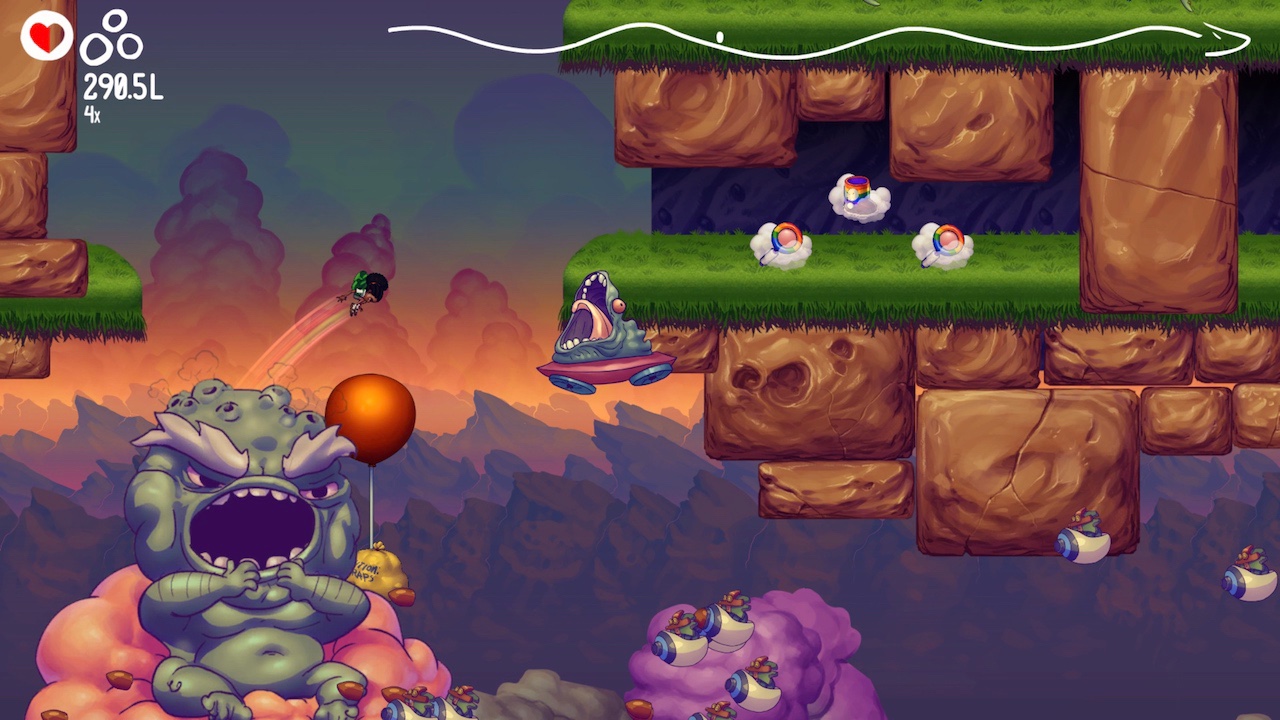 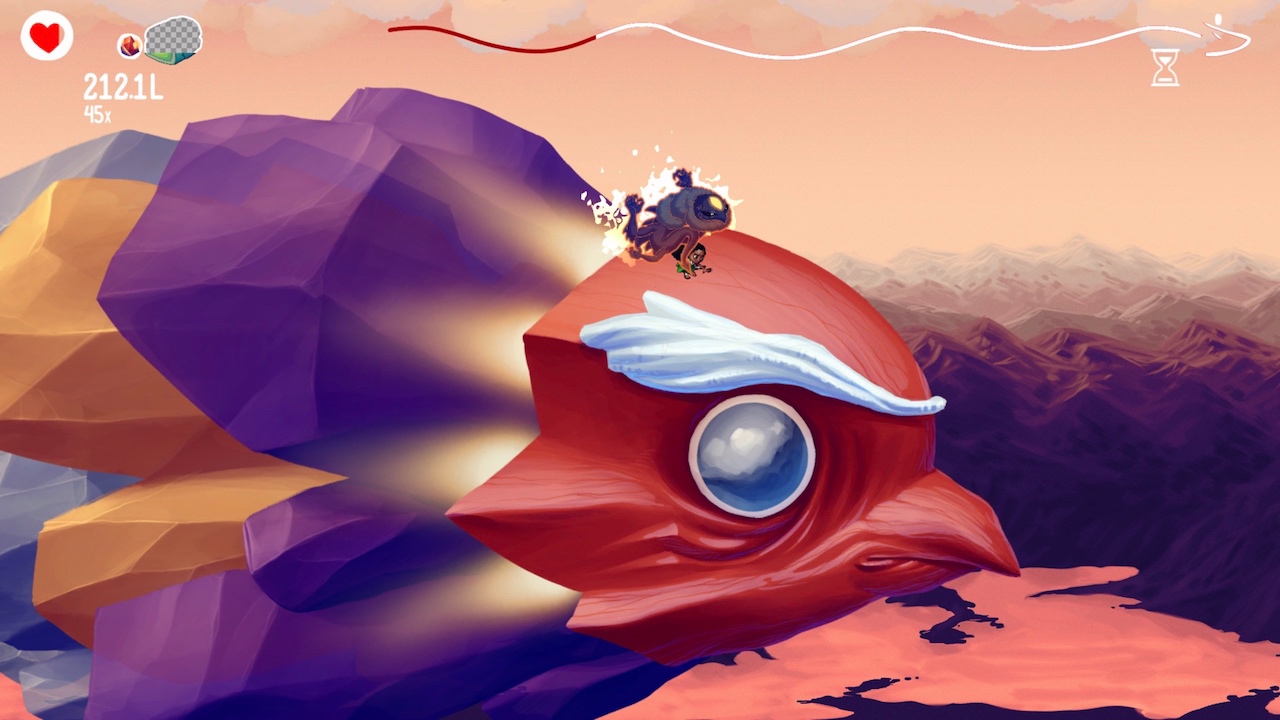 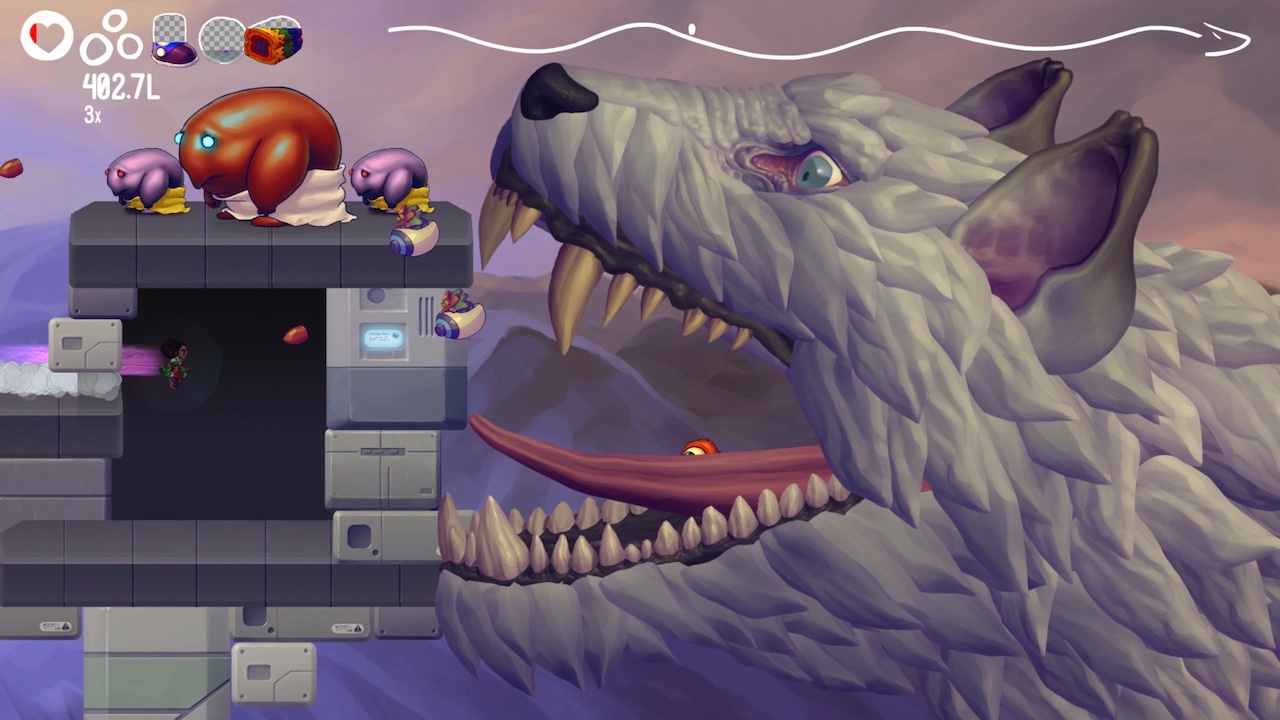 EarthNight is a procedurally generated 2d action and arcade platformer set in a world where dragons rule the Earth and humans have been exiled to space. Play as two heroes who descend to fight as many dragons as they can. 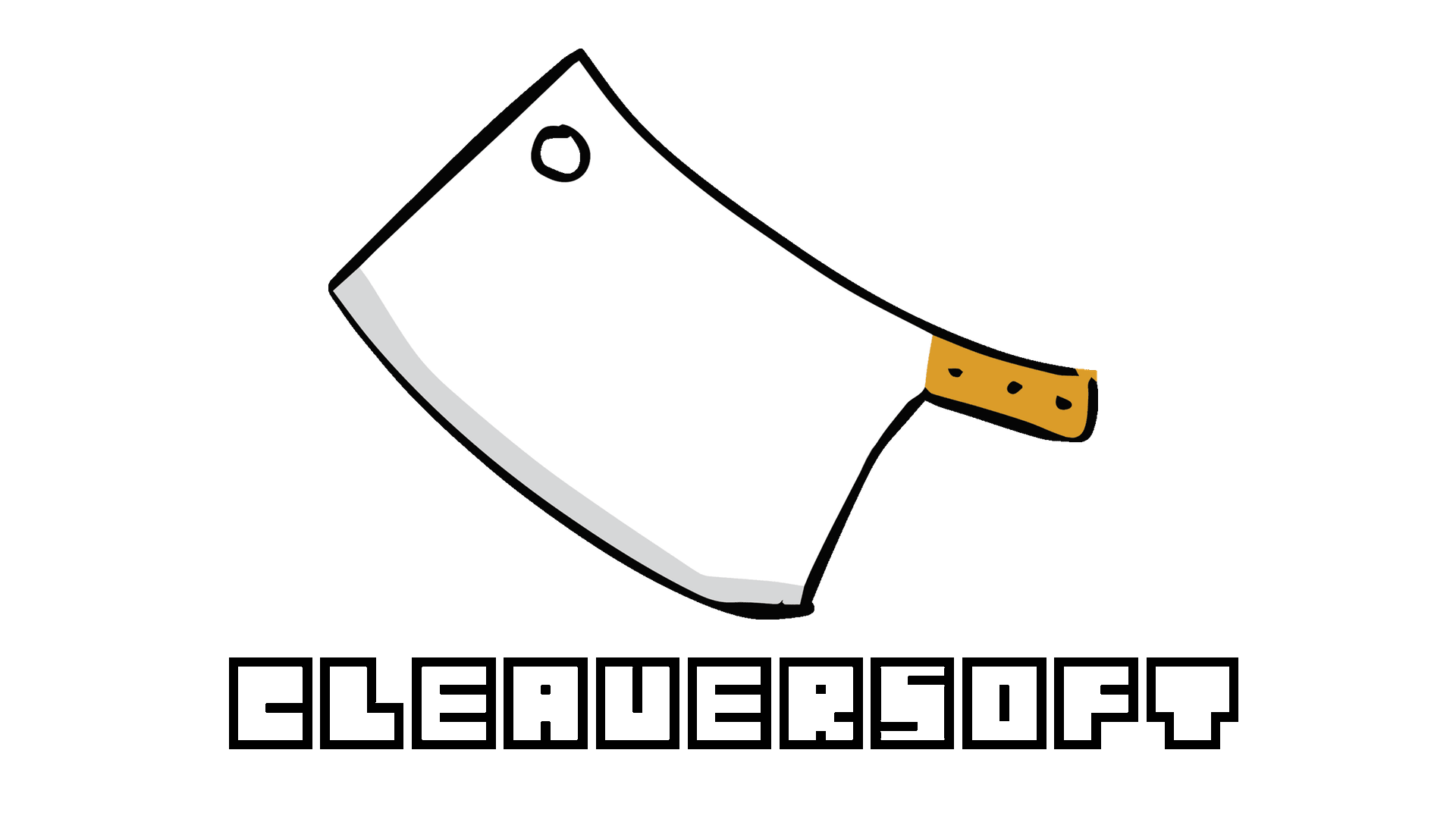 Cleaversoft was founded in 2008 in a small apartment right outside of Philadelphia. Core team members include Rich Siegel, Paul Davey (Mattahan), Adam Nash, and Paul Weinstein (Chipocrite). After working on a few small projects the team embarked on a long journey that became EarthNight which is now released on Apple Arcade, PS4, Nintendo Switch & Steam.