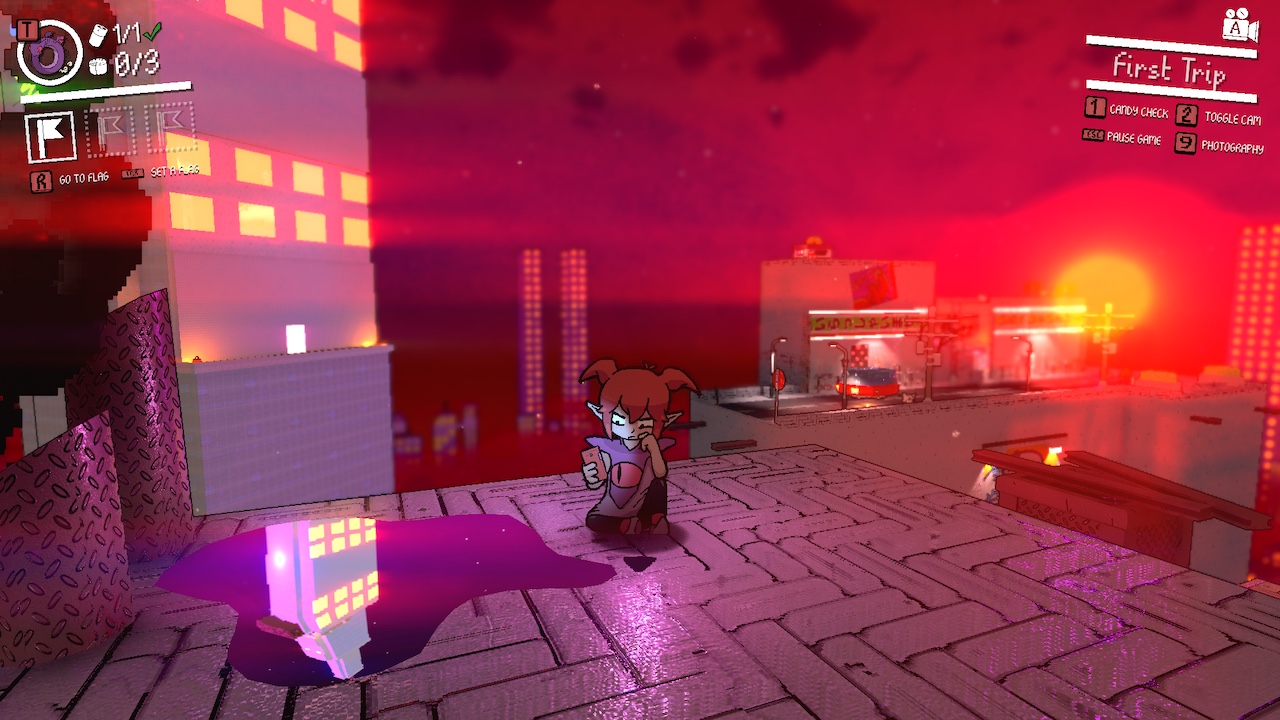 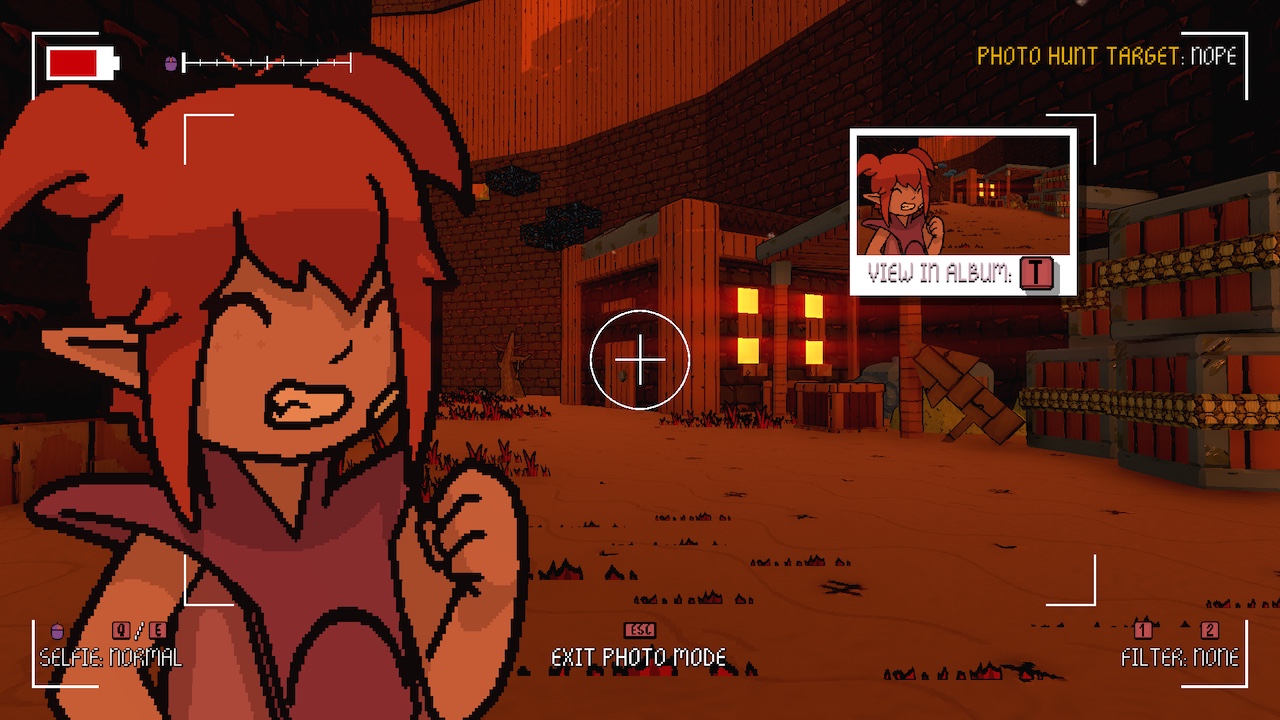 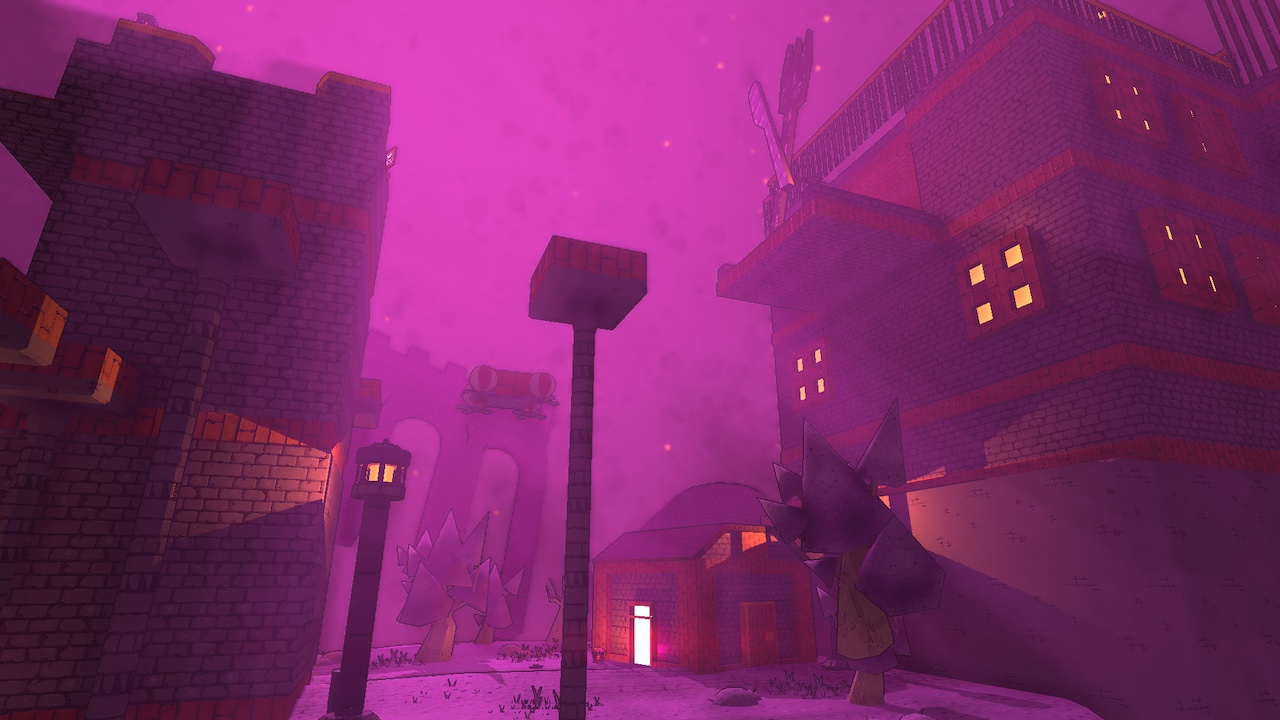 The 3D platformer with attitude! Join Beebz in her ambitious goal of taking over the Demon Turfs and becoming the Demon Queen herself! Jump, spin and punch your way across the turfs with unique mechanics like momentum-driven combat and self-placed checkpoints. Face the Demon King head on! 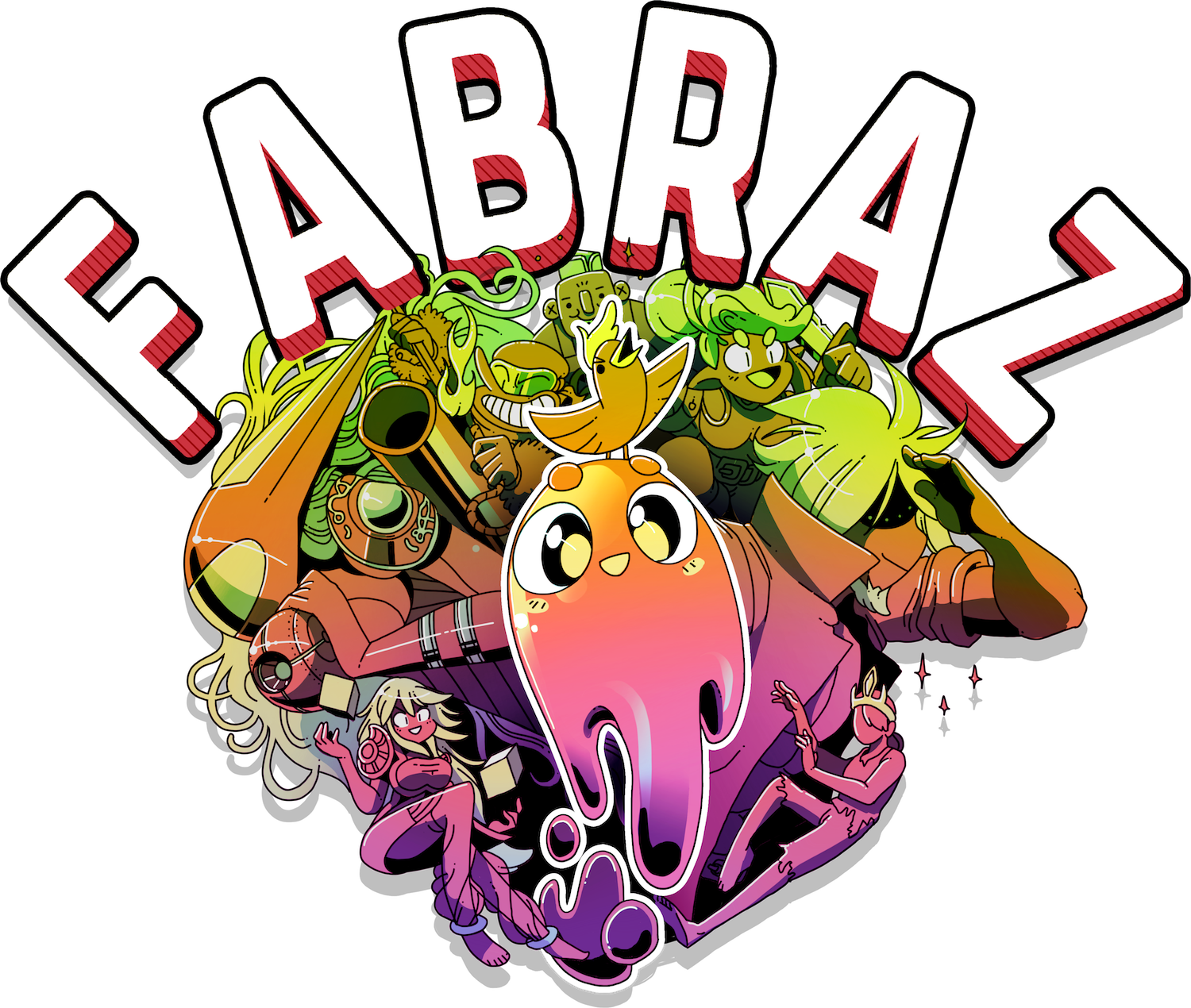 Fabraz is an indie game dev studio based in New York drawing from minds and talent found across the world. Our expansive teams are behind critical darling Slime-san, which was featured acrossed several platforms, and we are currently working on Demon Turf! Fabraz also publishes indie gems such as Skellboy and SpiritSphere DX to the Nintendo Switch. Several of our team members are part of the NYU Game Center Incubator, Games 4 Change, Playcrafting and even Forbes 30 under 30! If you want games that are chock full of humor and charm, you've found the right place!