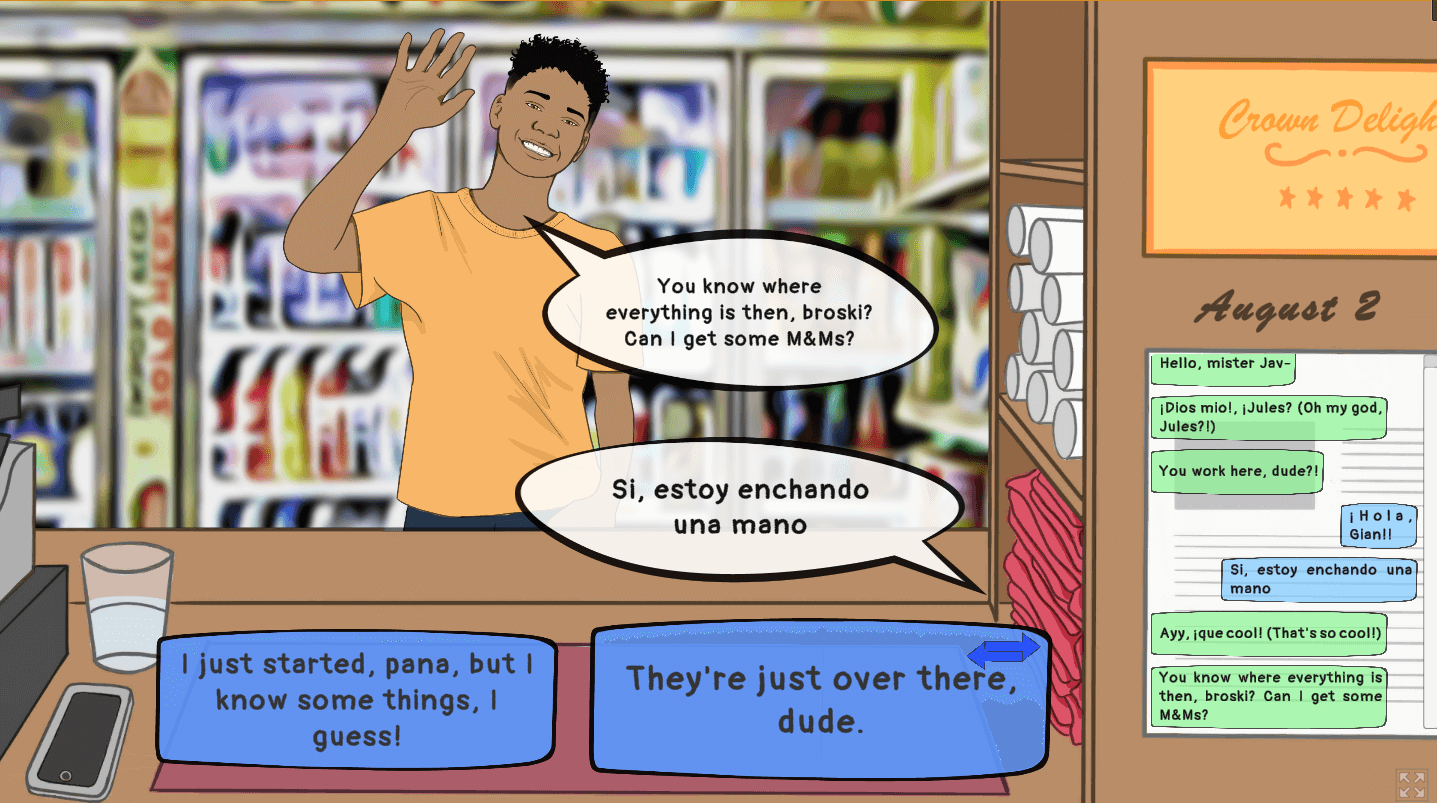 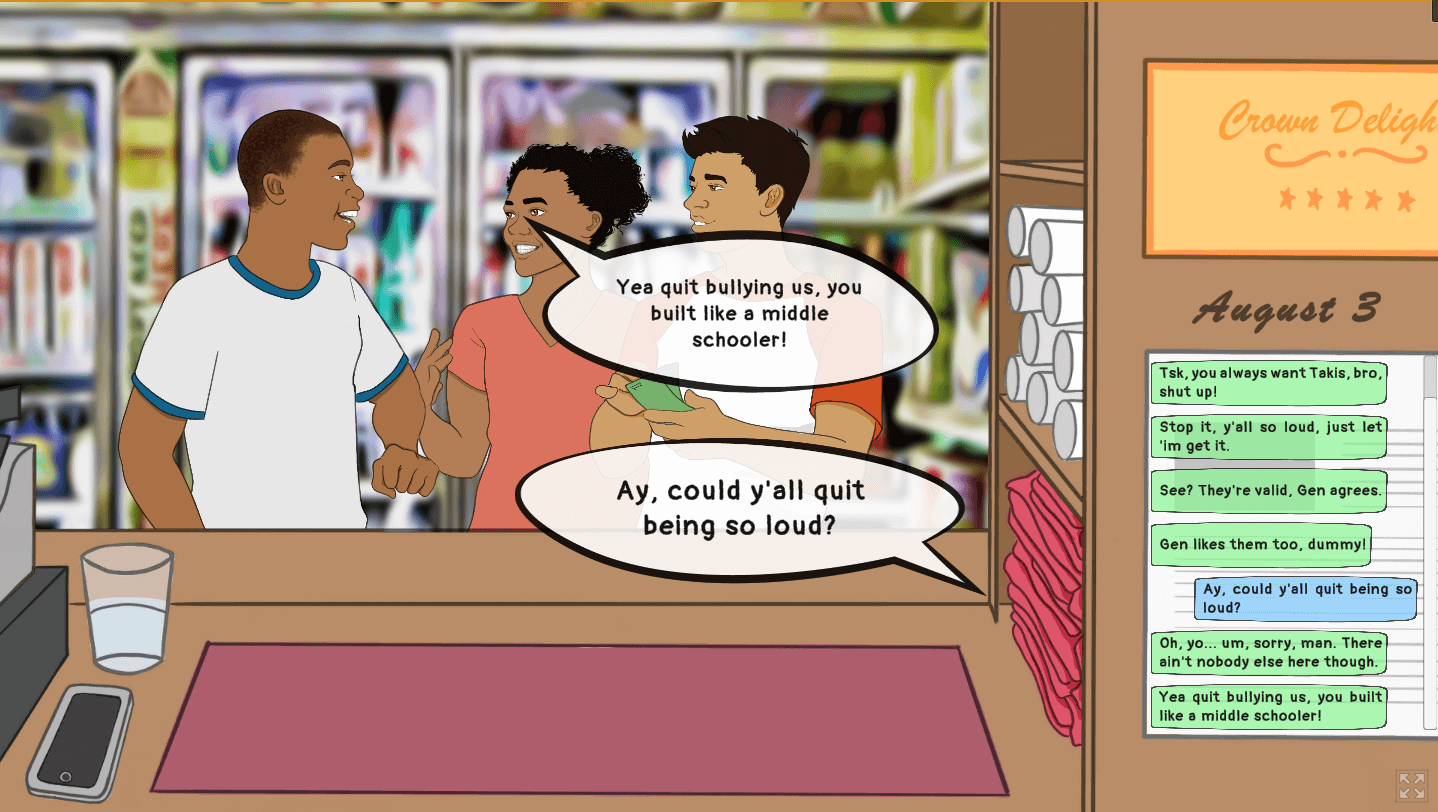 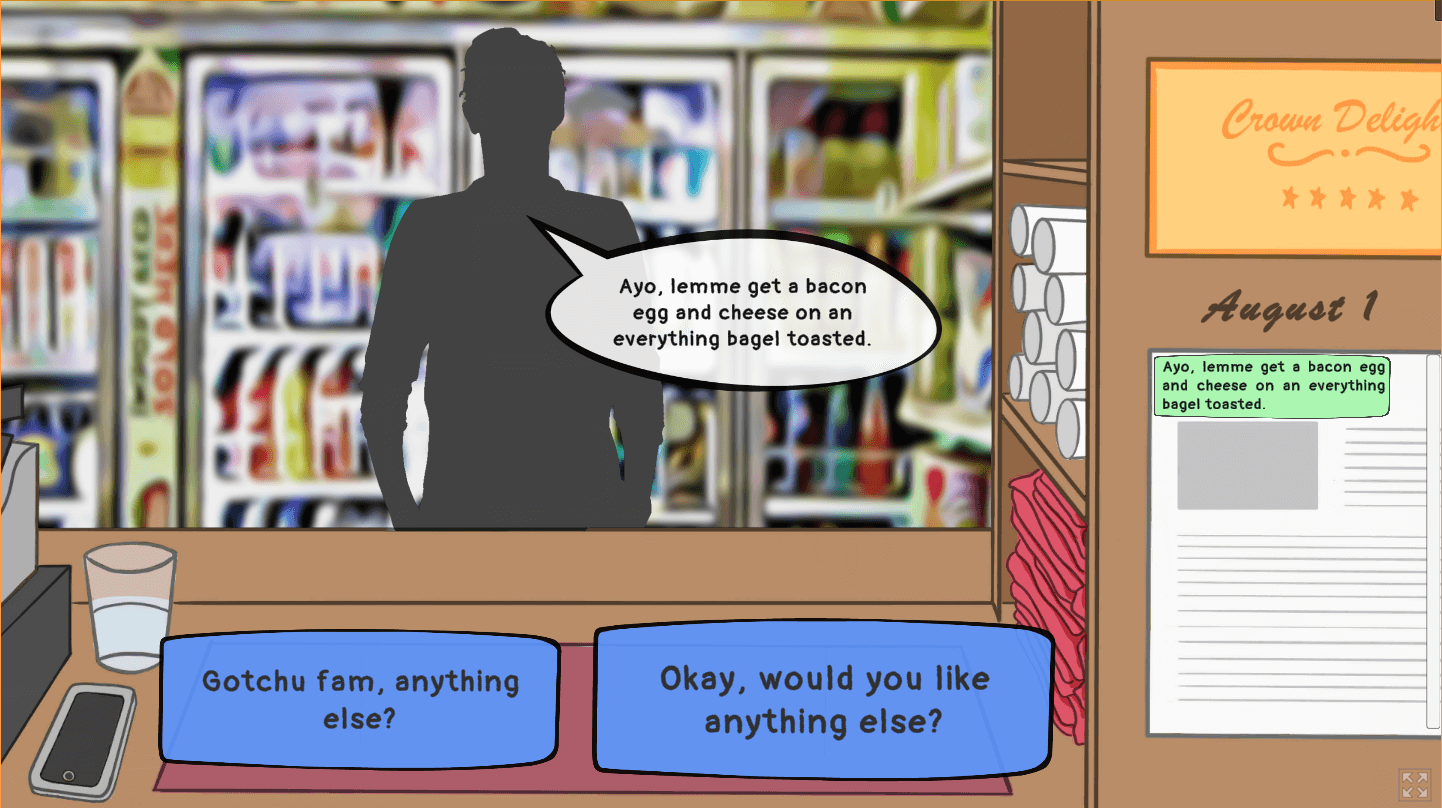 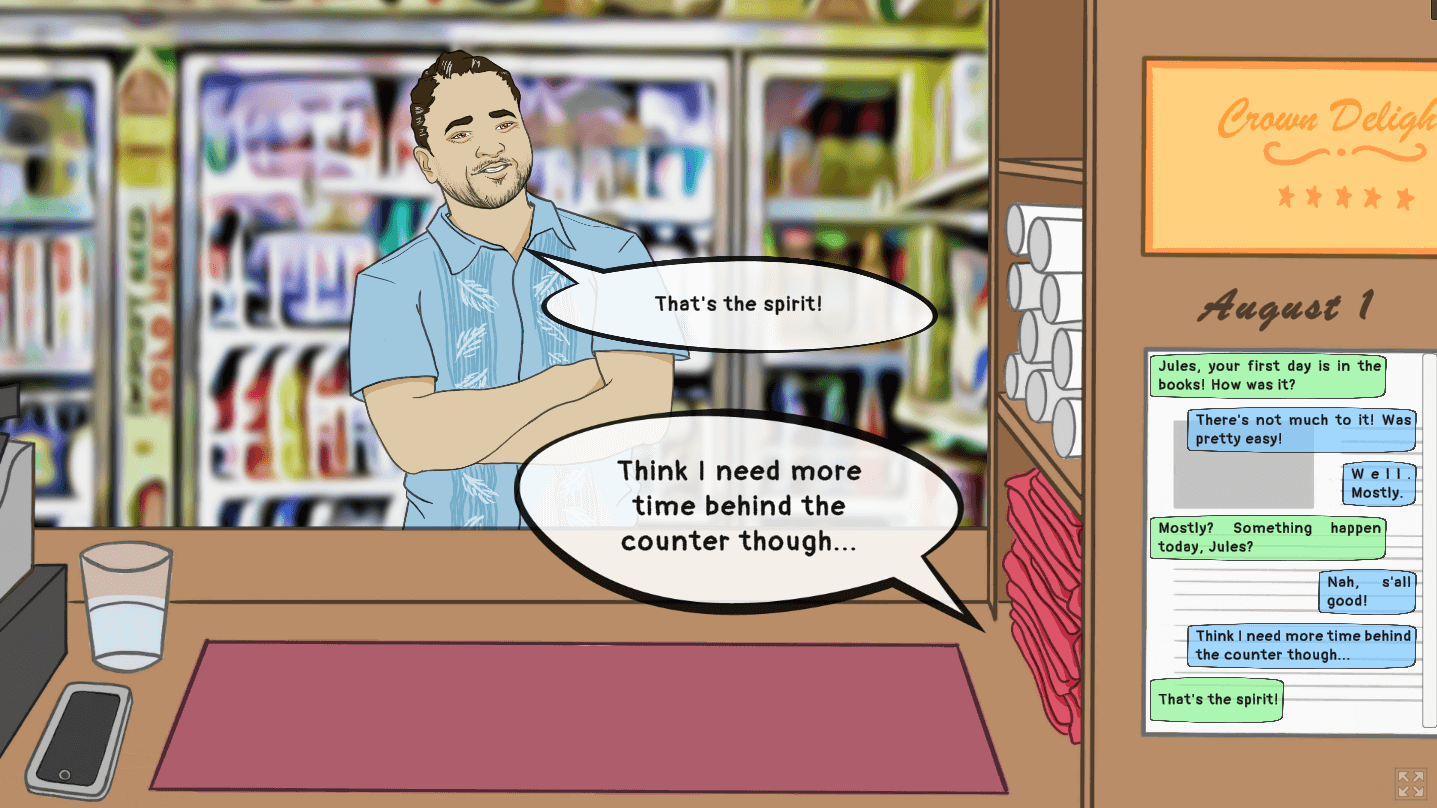 Crown Delights Deli is a 2D visual novel that takes place in a bodega in Crown Heights, Brooklyn. You play as Jules, a teenager who lands a summer job at Crown Delights Deli. Javi, the owner of the bodega, is eager to take Jules under his wing. Players are given contextual conversation choices to choose from, based on the customer who enters the store. You can choose to speak a variety of different languages and dialects. The customers will respond differently depending on what Jules says. Choose wisely! 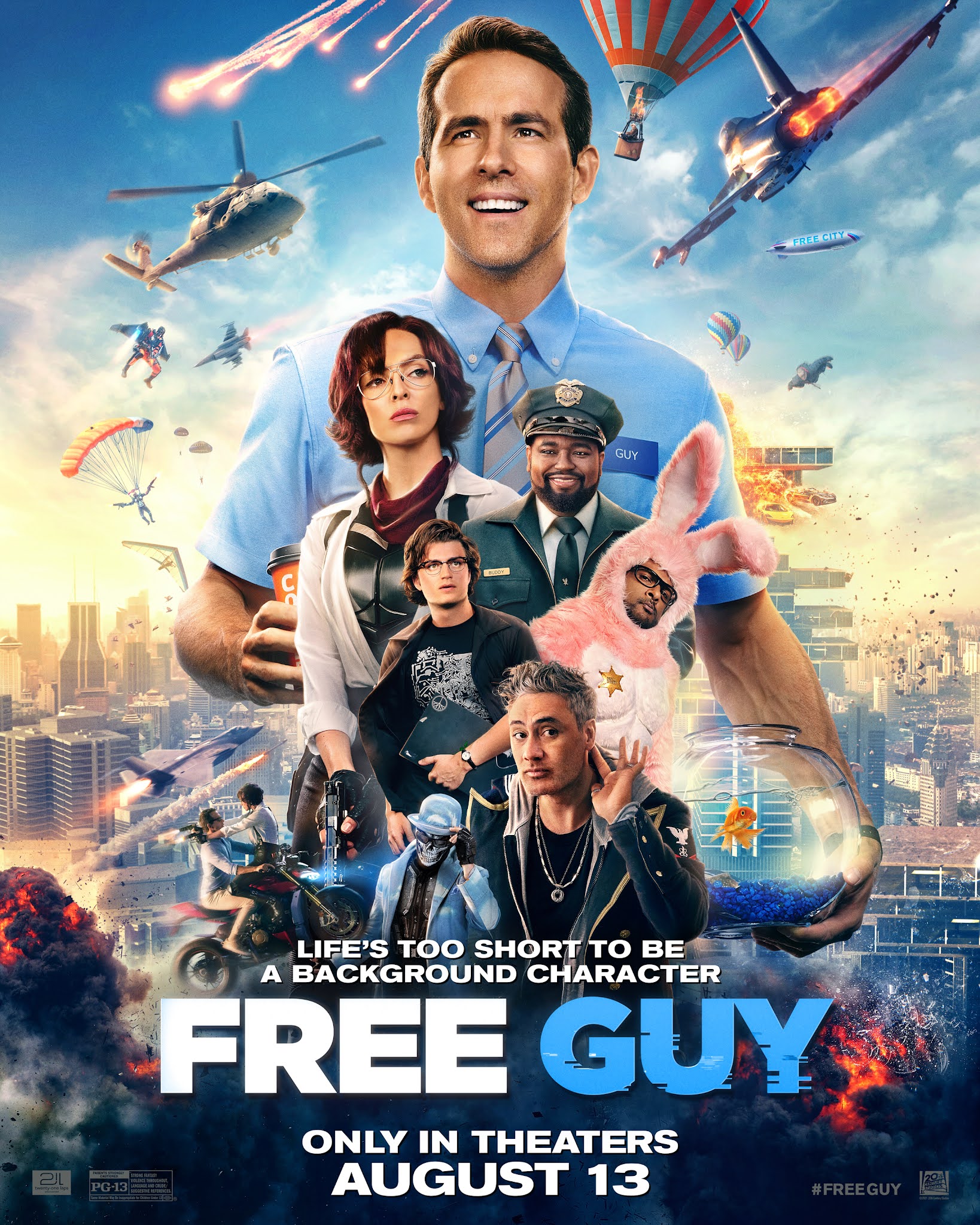